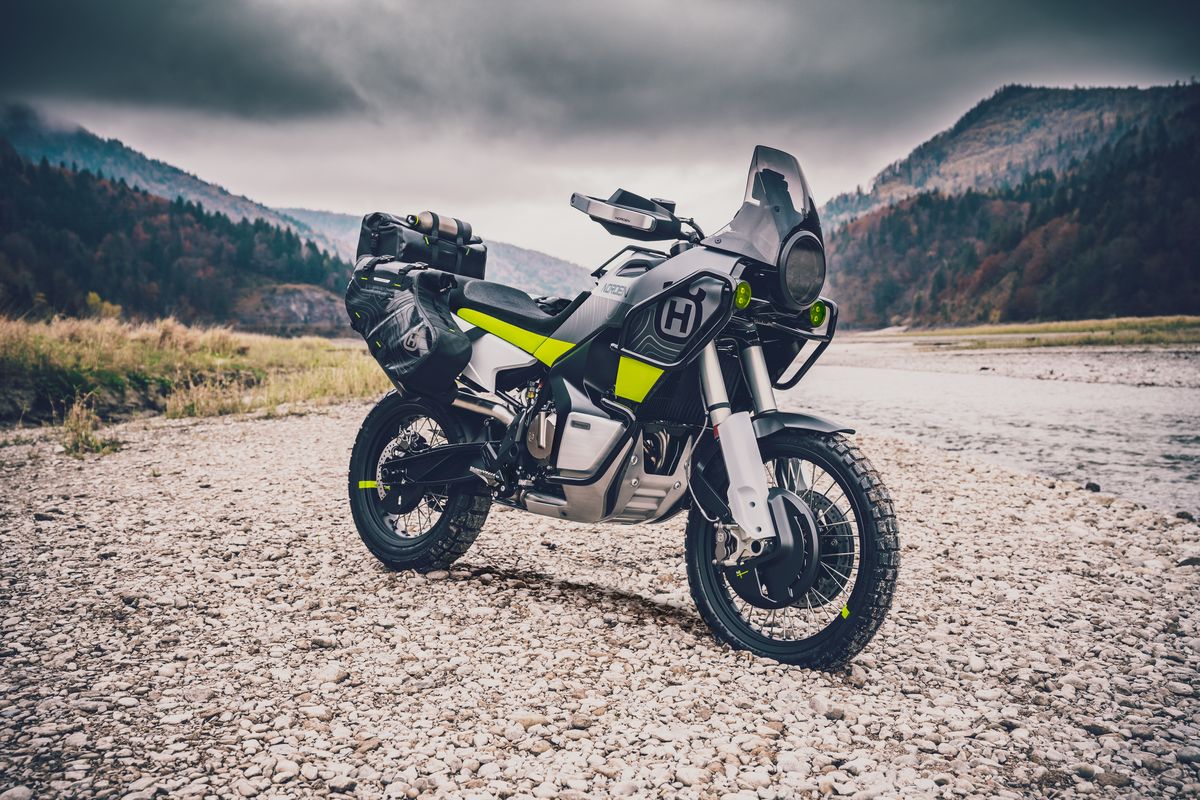 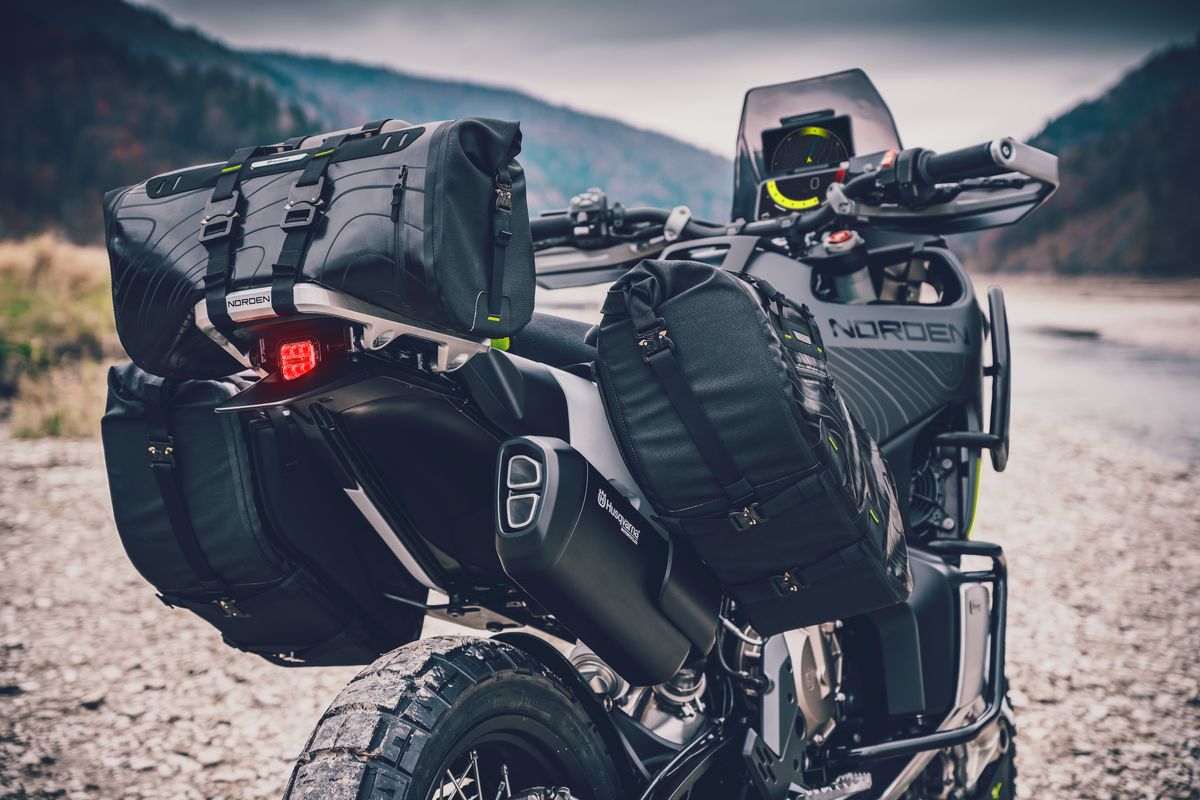 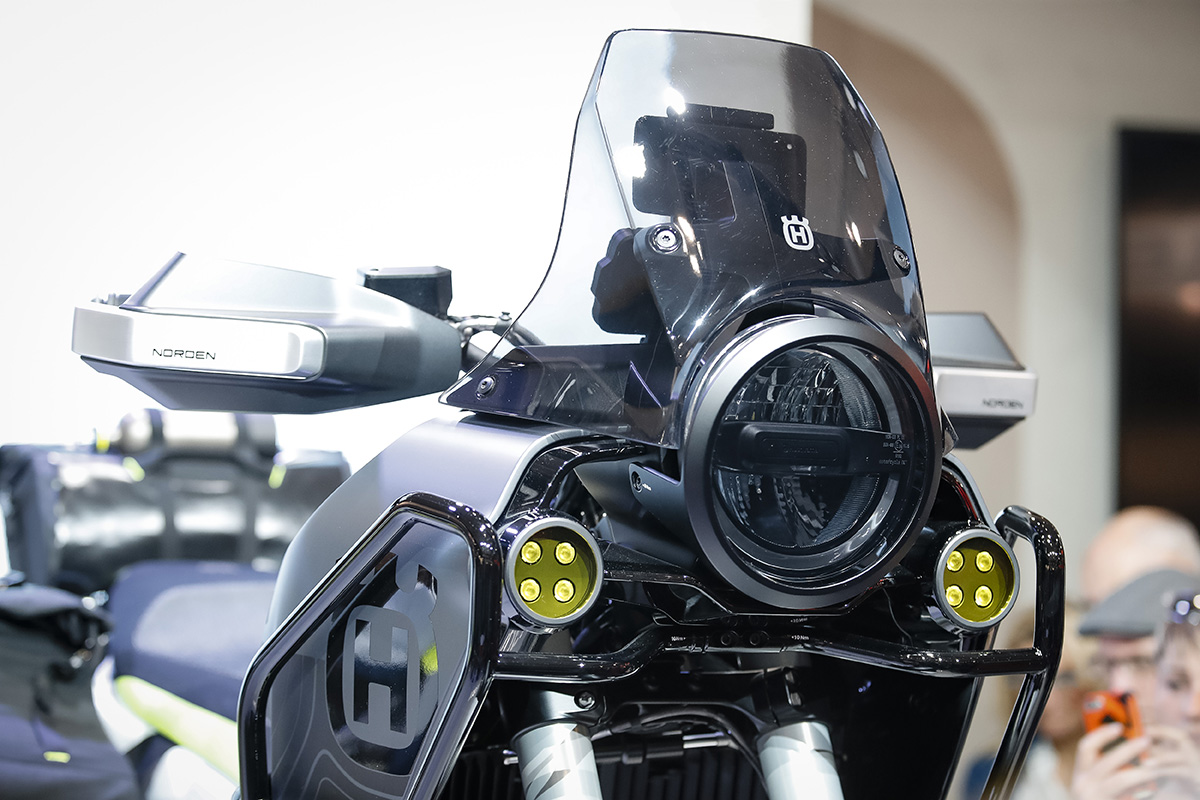 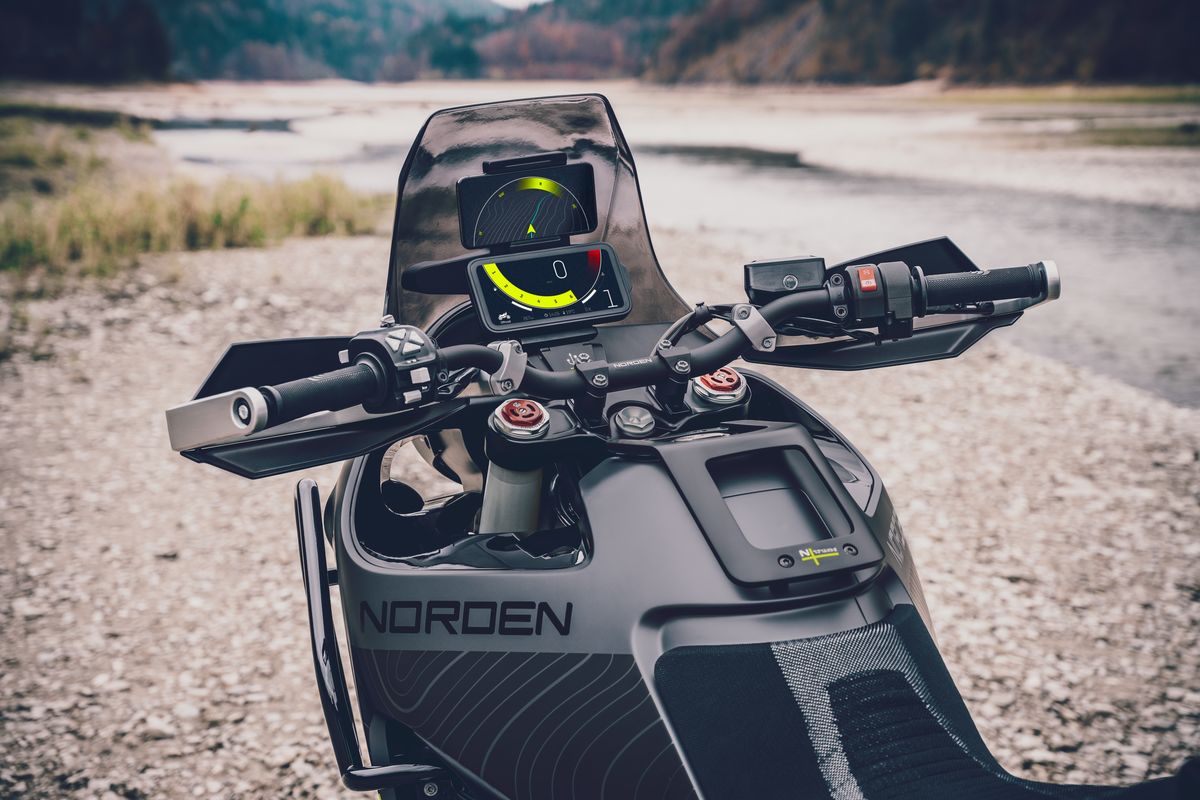 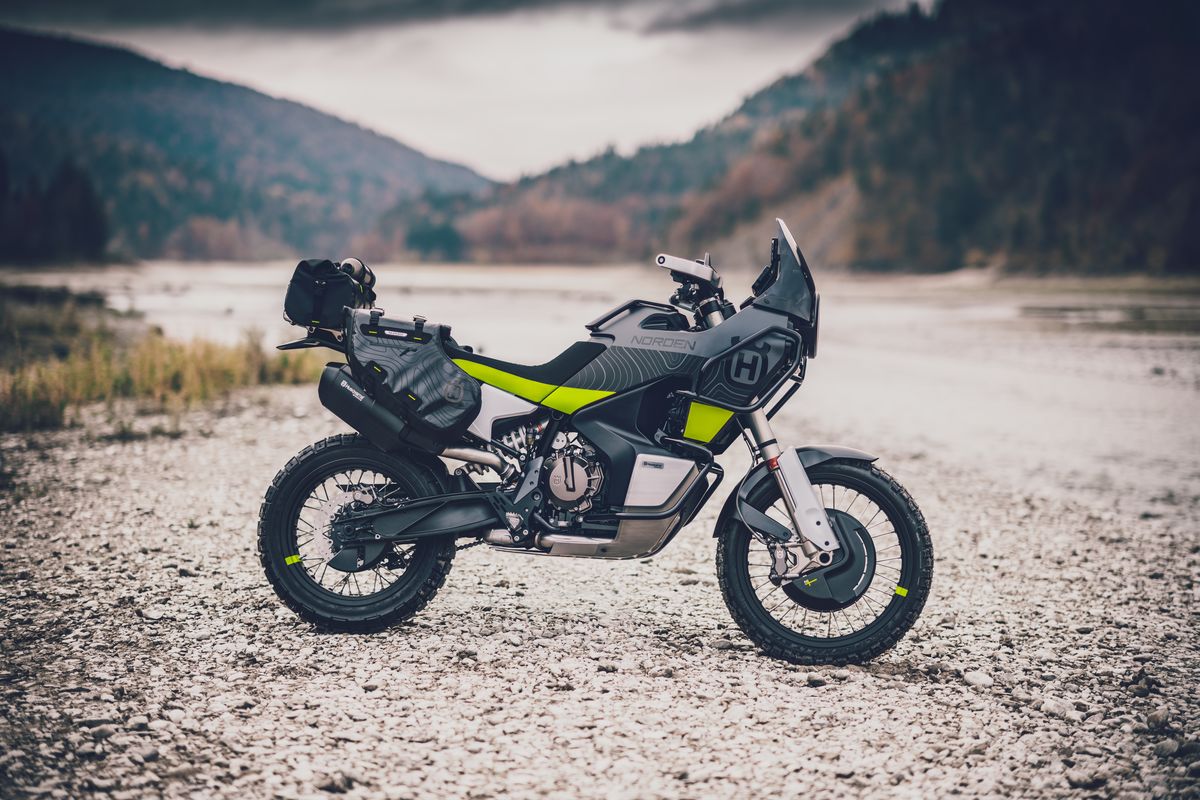 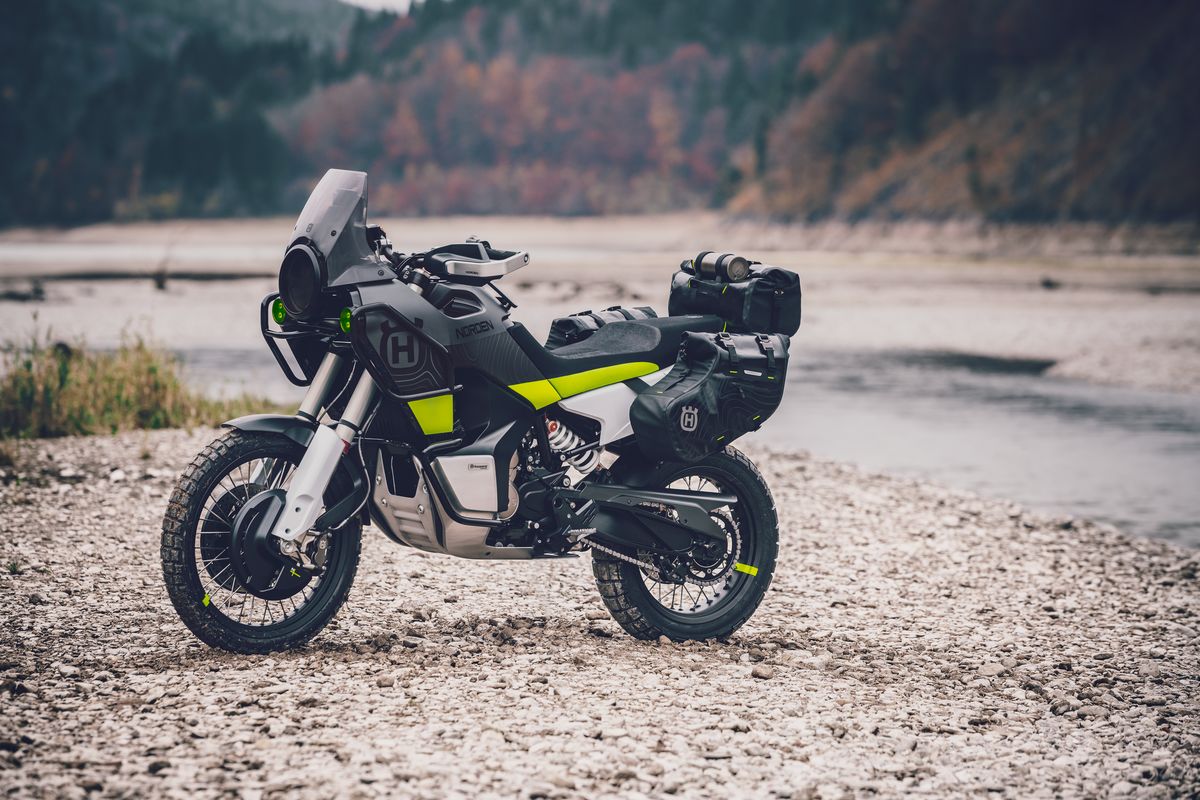 Following its unveiling at 2019 EICMA motorcycle show in Italy, Husqvarna Motorcycles has confirmed the NORDEN 901 Adventure bike model will go into production.

The details are scarce – we do not know when it will be in showrooms, how much it will cost or have too many details about specification – but Husqvarna Motorcycles has confirmed it will advance the ‘road’ bike line-up with a new adventure bike model to be named the Norden 901.

Response was strong at the EICMA show last year for the 899.5cc, twin-cylinder adventure motorcycle when Husqvarna unvelied what will be the first adventure bike in their expanding stable.

Husqvarna explain the Norden 901 is designed a “dynamic and versatile long-distance traveller” and a typically unique vision of what an adventure-touring motorcycle should be. The slightly off-piste design compared to bikes already on the market from rival manufacturers also looks apart from the many KTM Adventure bikes.

Details on price is yet to be announced but expect it to be in the KTM 890 Duke R and 790 Adventure kinda zone – they share much of the same running gear, engine, chassis etc.

Husqvarna say further information related to the NORDEN 901 will be released at a later date.