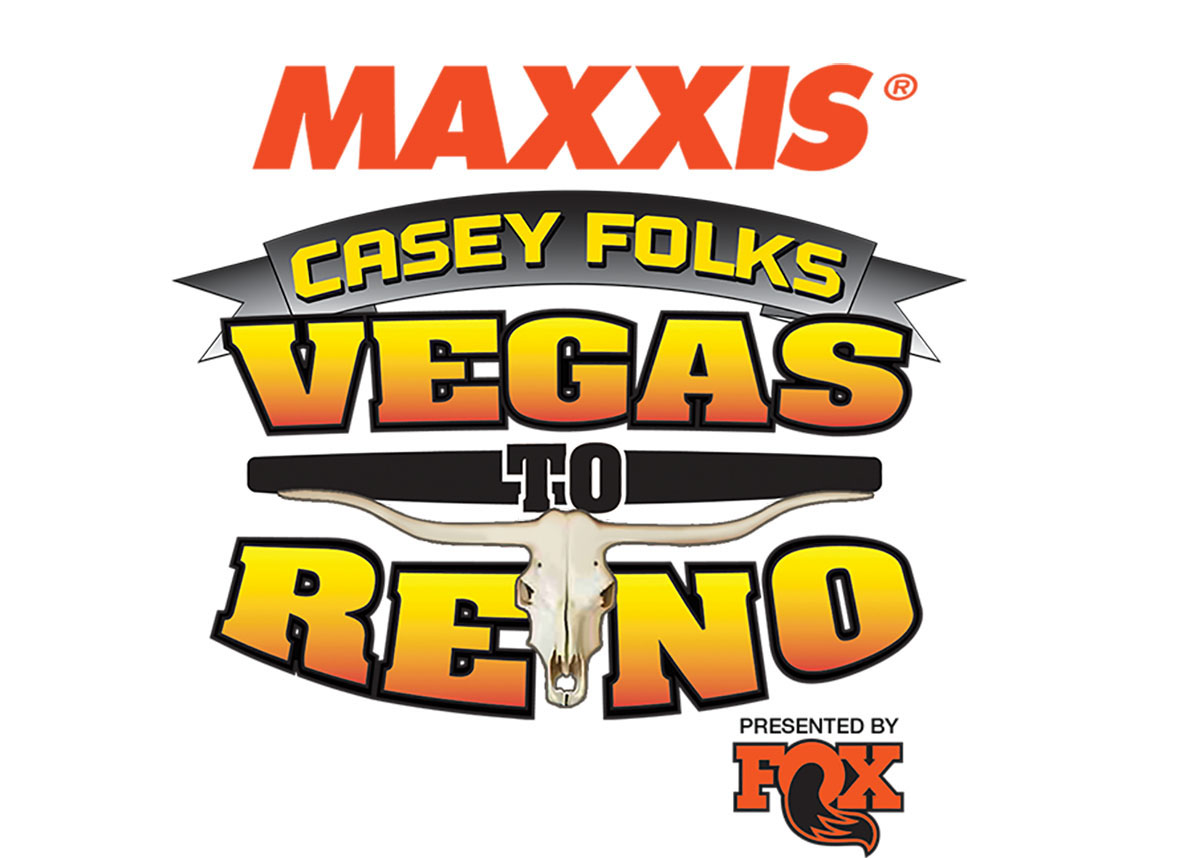 Longest off-road race in the USA, Vegas to Reno kicks off tomorrow with 2020 Dakar winner Ricky Brabec set to take his third win on the factory Honda CRF 450 rally.

Monster Energy Honda Team rider and 2020 Dakar winner, Ricky Brabec returns to action four and a half months and a half after winning the Sonora Rally for the longest off-road race in the USA, the Vegas to Reno.

Brabec will fight for his third win in the race created by off-road legend Casey Folks in 1984. Kicking off tomorrow, Friday, the Vegas to Reno will cover 550 miles – 800 kilometres – from the outskirts of Las Vegas to Dayton, east of lake Tahoo, through the Nevada desert. 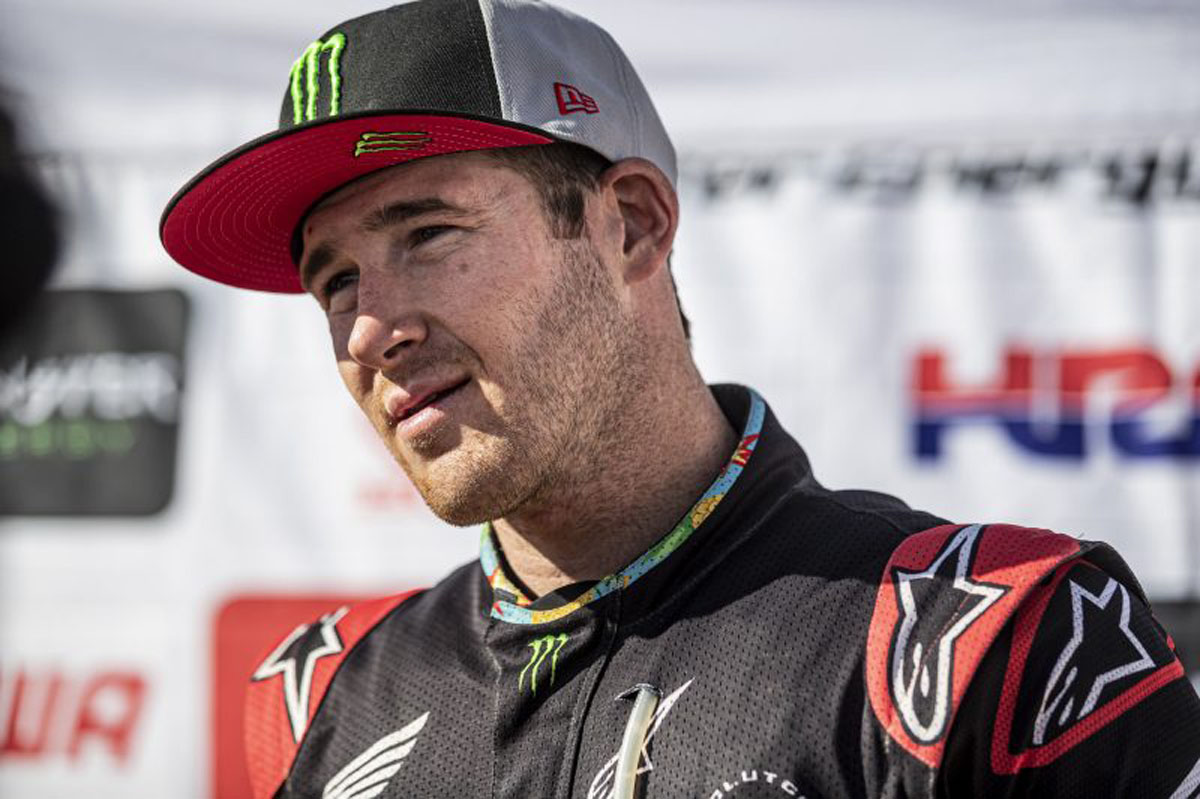 With two victories under his belt, 2014 and 2017, Brabec will look to make his win count ramp up to three: “Vegas to Reno is, for me, the first of many days off the bike. This is a prestigious race in the United States as it is the longest off-road race here, starting from outside of Las Vegas and ending outside of Reno around 520 miles of the Nevada desert.

The racing will start at 5:15 am with the amateurs and the first pro rider will leave the start gate half an hour later, at 5:45 am.

Live tracking is available through the race to follow the riders progress.