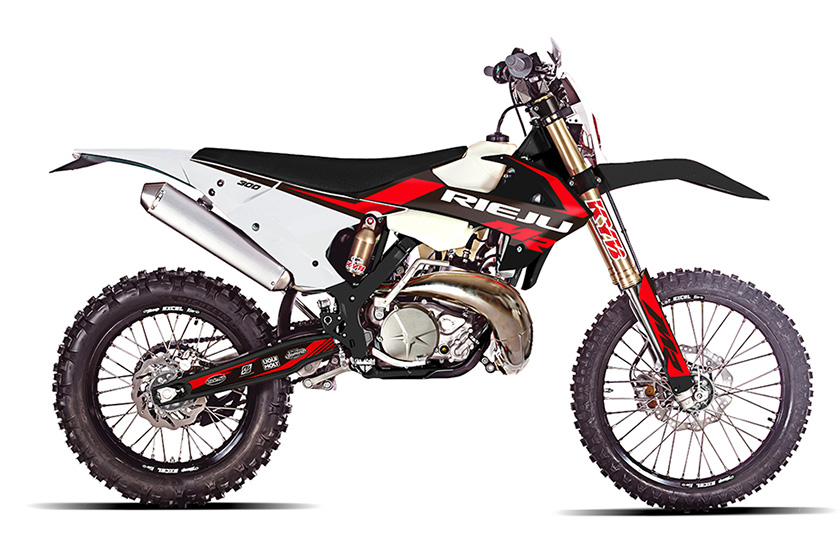 Spanish manufacturer Rieju has released prices and a surprising May 2020 release date for their new 300cc two-stroke enduro model, the 2021 RIEJU MR 300cc.

Rieju say they are producing a first production run of 100 MR 300cc Racing models in May 2020, with further production through June and July. That early run of 100 bikes will be set at special €7499 price tag, €500 down on the future RRP.

Rieju reached a purchase agreement in February 2020 with Torrot for the acquisition of the Gas Gas Enduro platform. The MR Racing model will have three versions of both 250 and 300cc models.

Higher spec version than the Racing model due for manufacturer in September and expected to arrive much like the previous Gas Gas GP models.

Version also expected to be manufactured in September in much the same spec as the previous Gas Gas Ranger with lower spec on some parts, lower seat height and lower price tag.

We were pretty impressed with our short test ride on the former Ranger model.

Rieju has relied on customer feedback for colours and designs. On March 6 it held a social media contest to gauge opinions and they say the result “gave a clear winner” towards an aesthetic reflected in the models – we’re guessing it’s the one shown above. 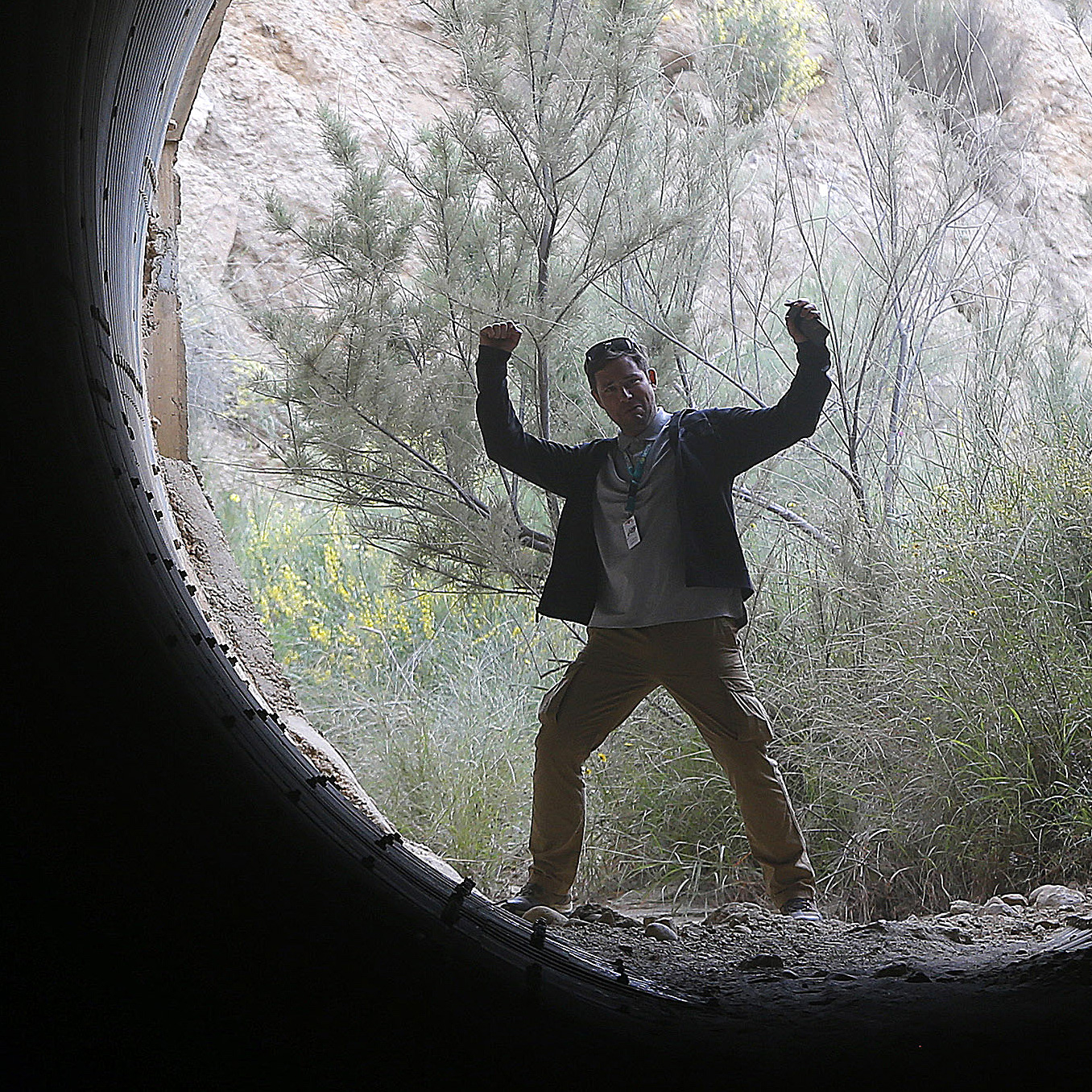