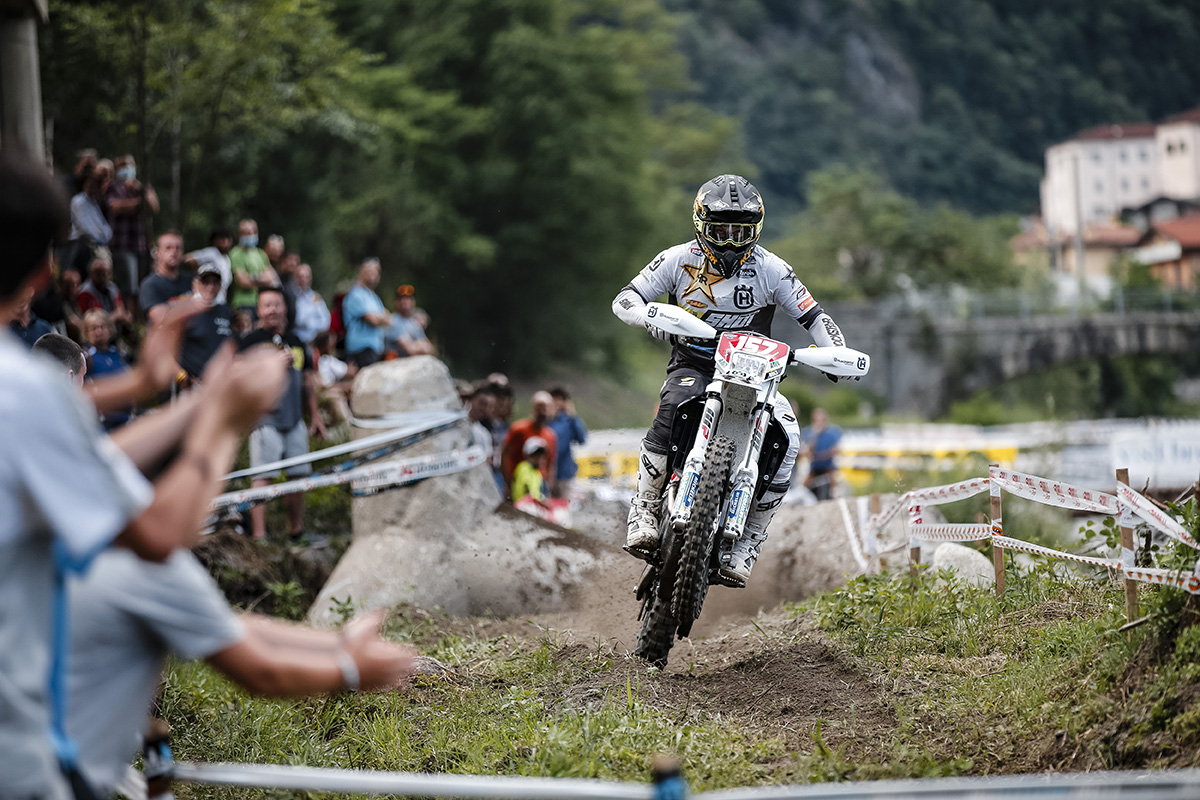 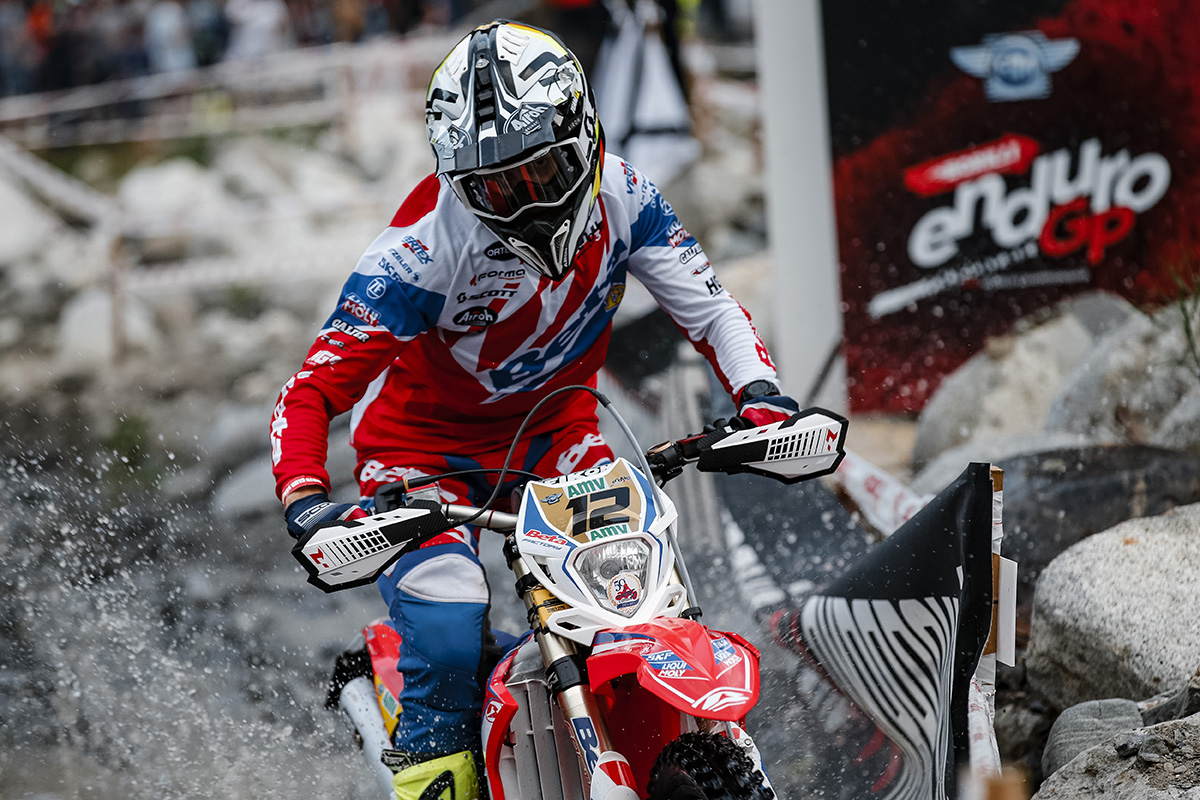 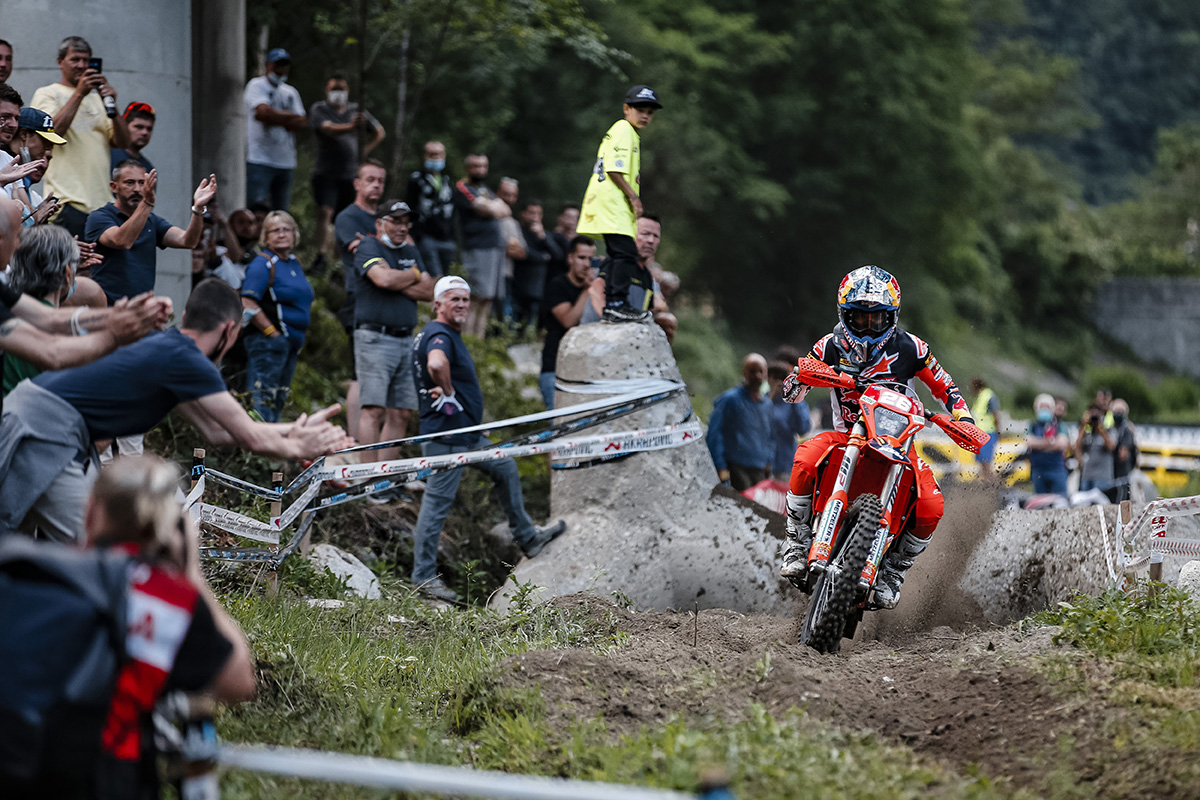 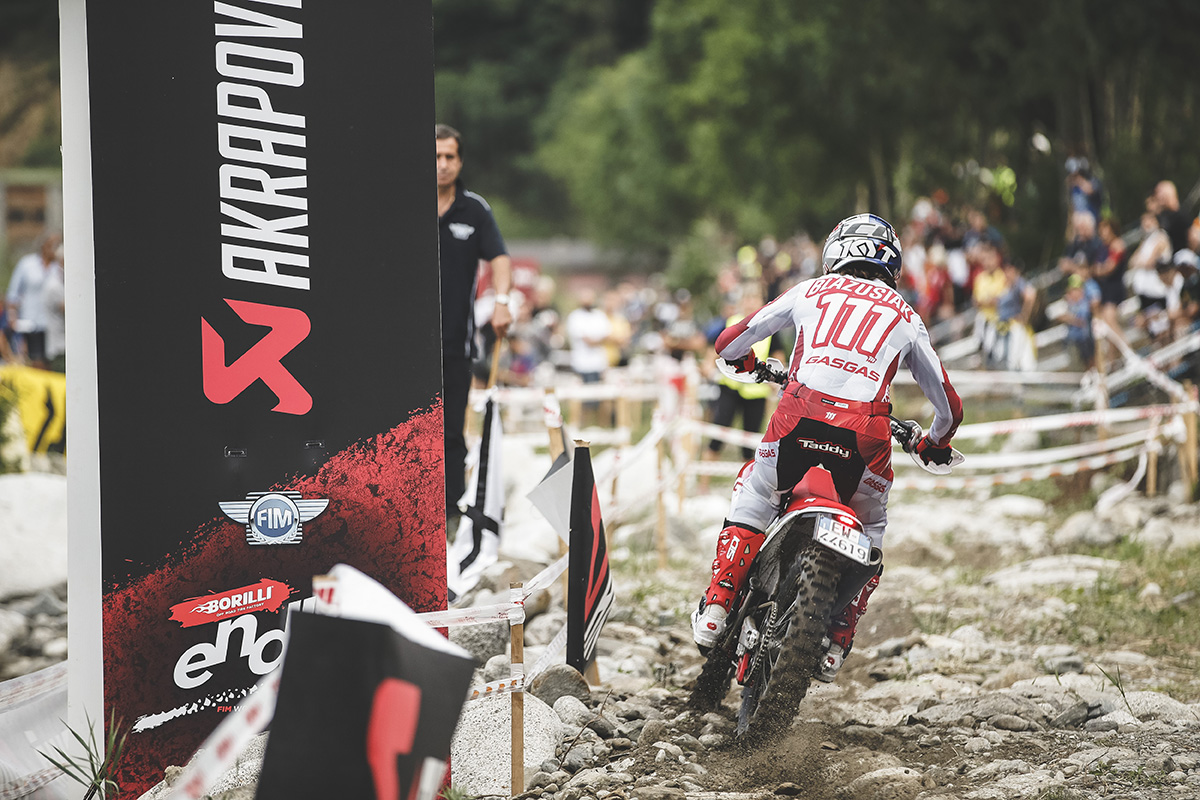 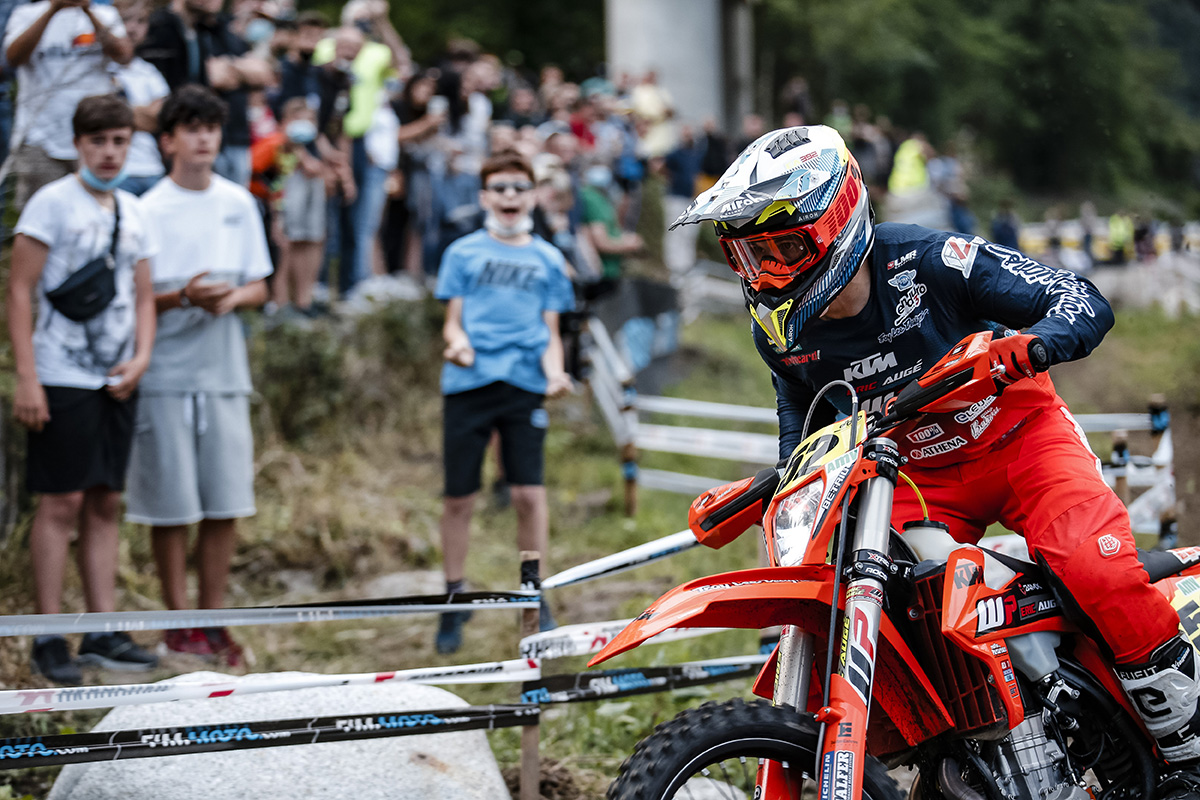 Billy Bolt has set the fastest time in the Friday night Super Test at round two of the EnduroGP World Championship in Edolo, Italy.

Yes, you read that correctly. Billy Bolt beat the EnduroGP class of 2021 in his first-ever Super Test. Ok, it’s just the start of a very long GP weekend ahead in Italy but still, Billy topping the entire EnduroGP field turns the world upside down a little.

EnduroGP of Italy, Super Test in a nutshell: 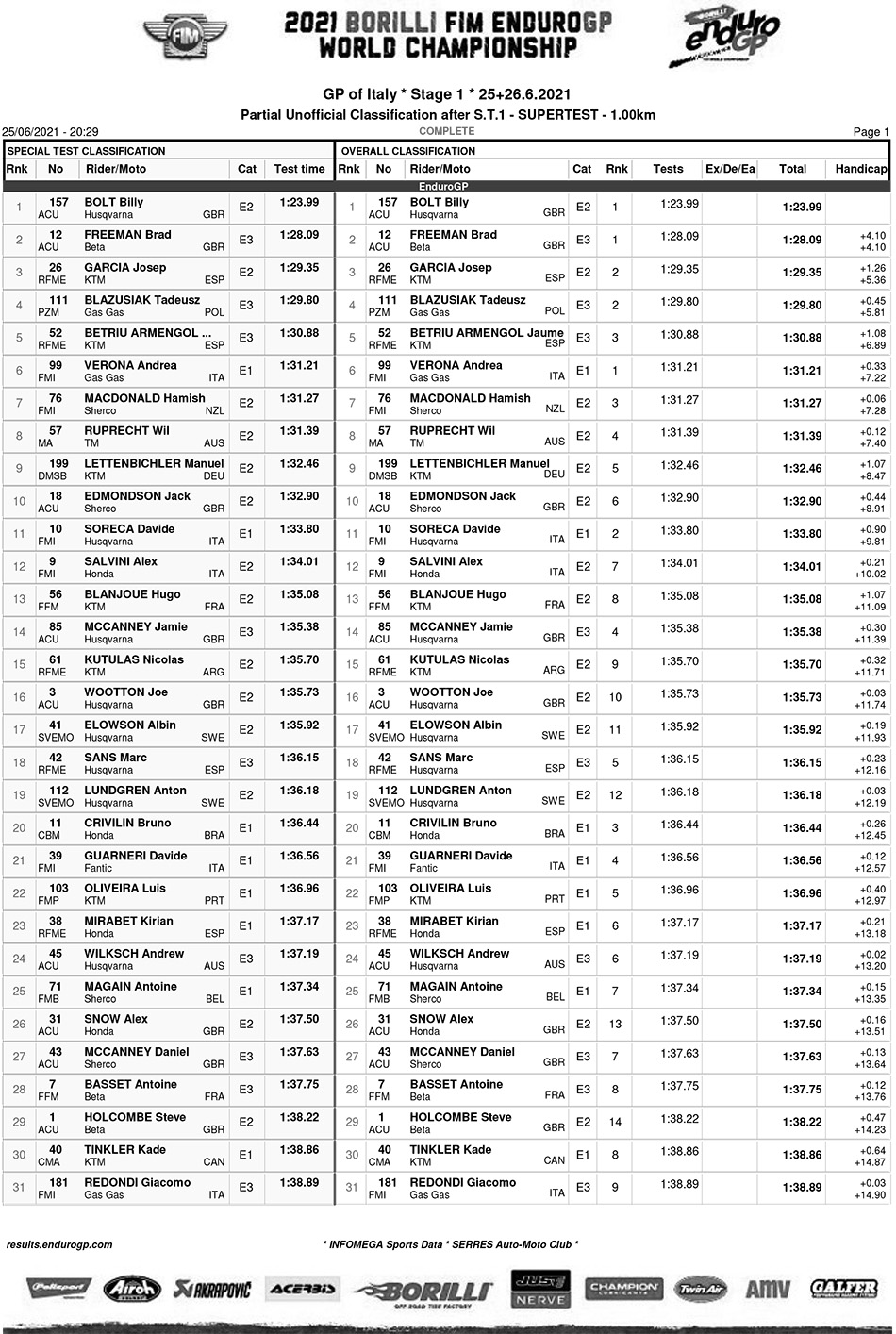 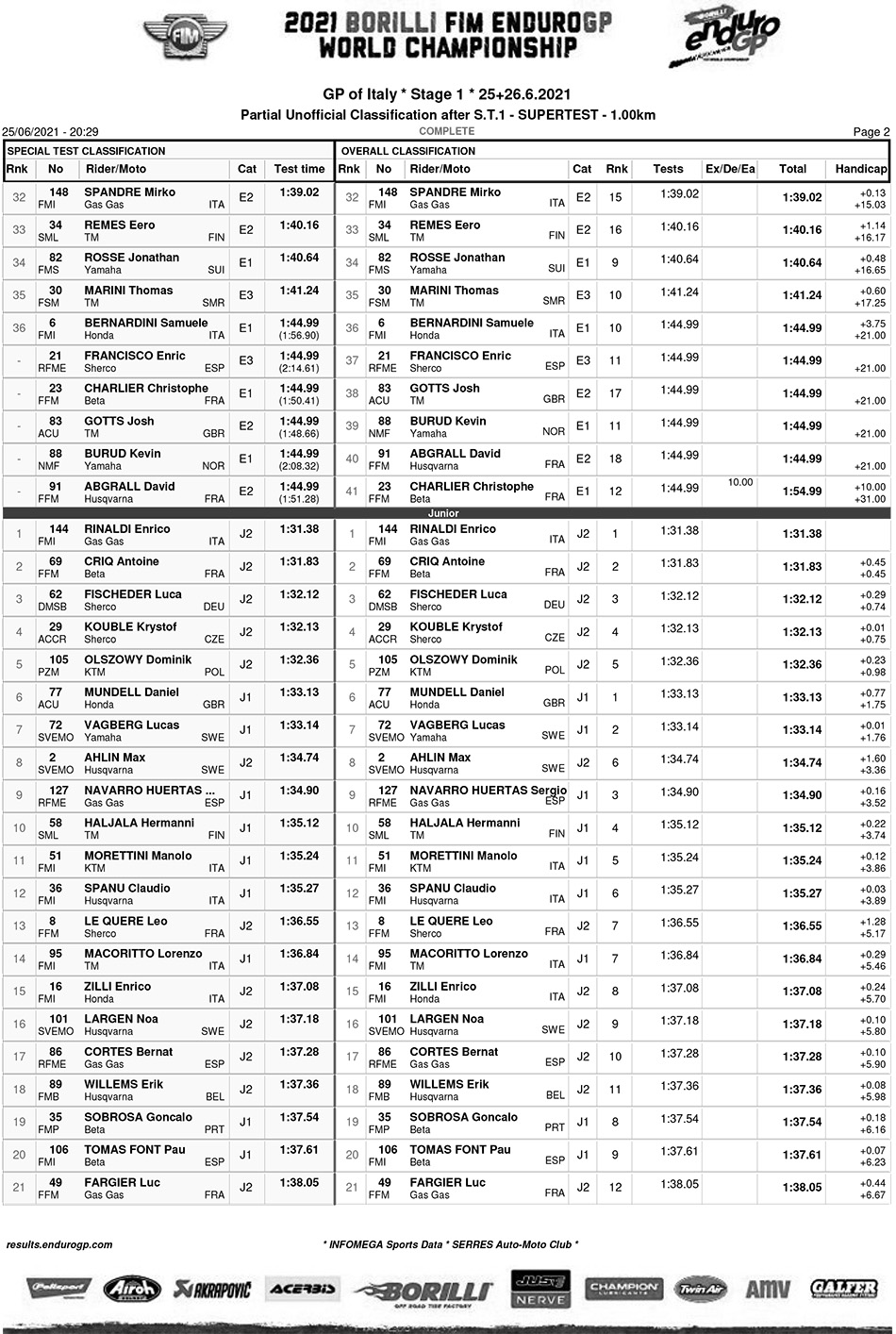 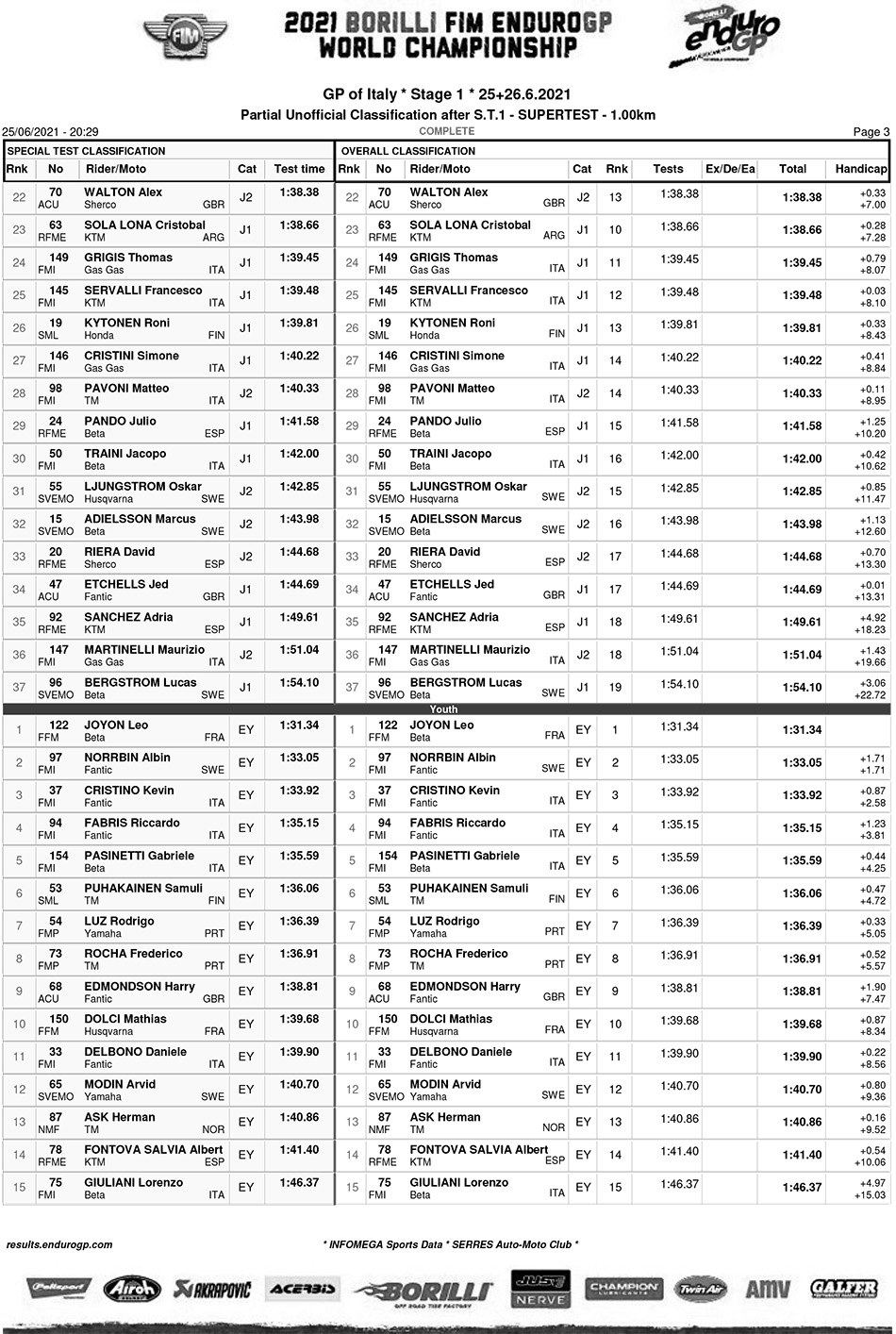 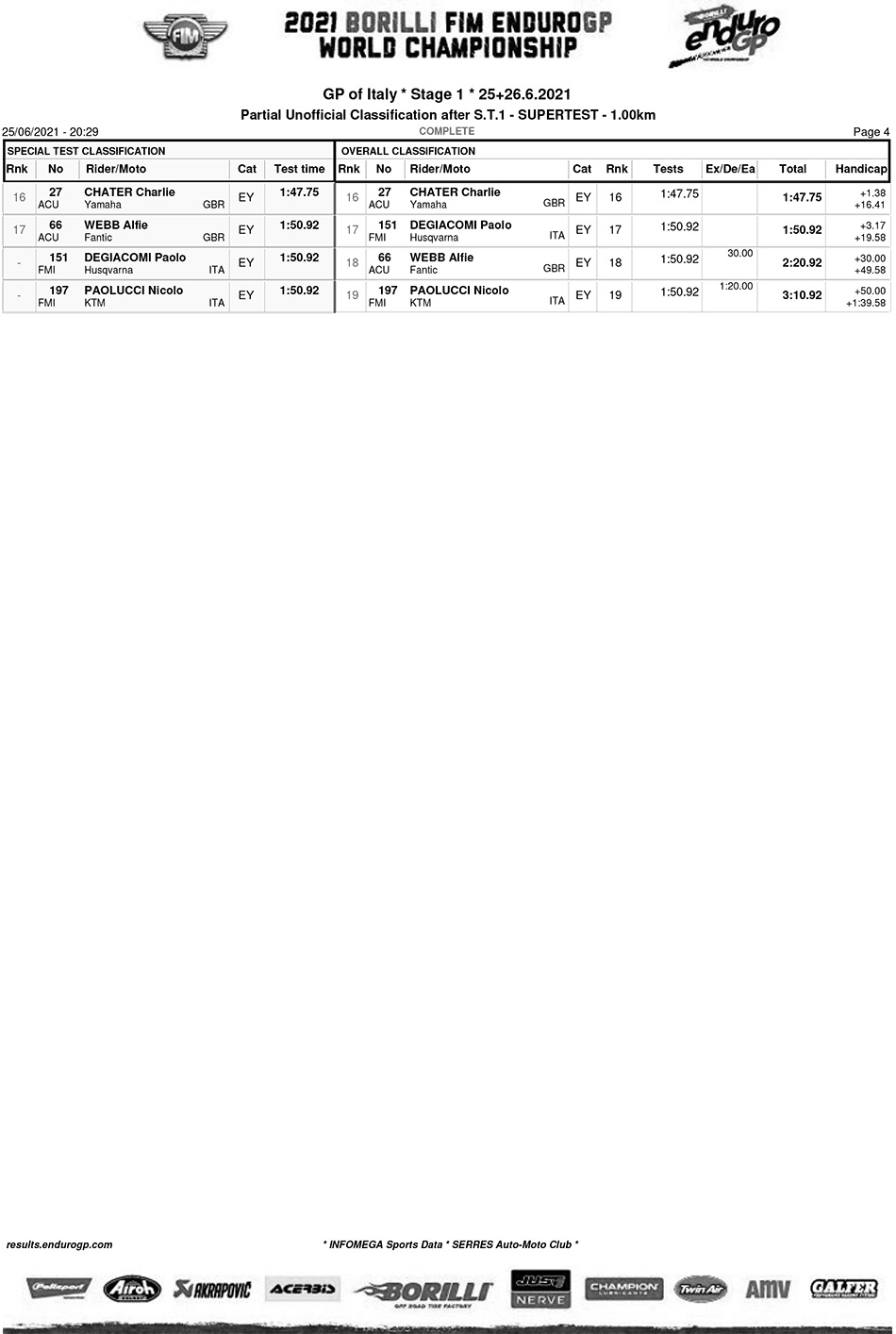