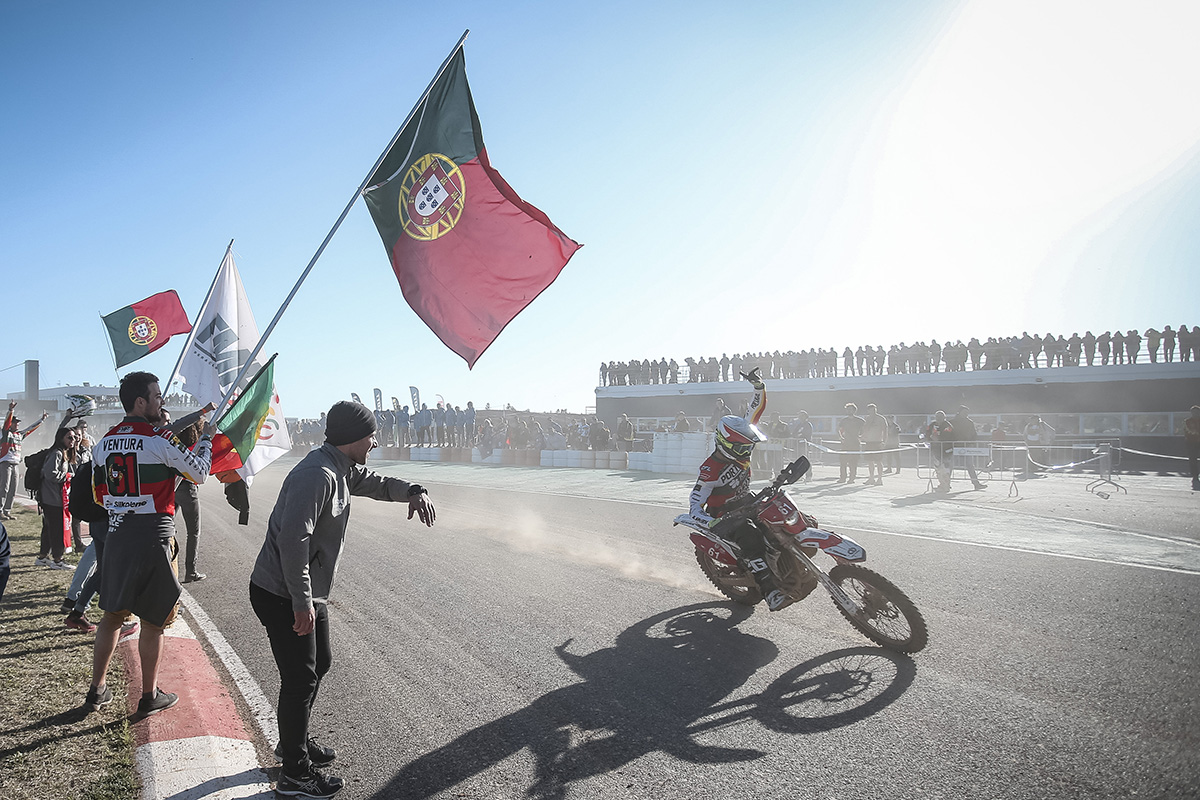 Portugal to host penultimate EnduroGP of 2021

After the cancellation of the German EnduroGP round in Zschopau, the FIM and the Portuguese Federation have announced the penultimate round of 2021 will now head to Santiago do Cacem (Portugal) on October 8-10.

Having already opened the 2021 World Enduro Championship season, Portugal will now also host round five as a replacement for the previously cancelled German GP – cancelled due to continuing restriction in the country.

The Portuguese Federation (FMP) and the organising club Motorsport Santo André will stage the event in Santiago do Cacem, South of Lisbon. Close to the Atlantic coast, Santiago do Cacem is further south than we are used to seeing Portuguese international races though it is not quite as far down as the ISDE was in 2019.

As was previously the case at the Germany GP, this round will include EnduroGP World Championship and Enduro World Cup classes. The Women’s class will then re-join the party for the final round of 2021 just one week later on October 15-17 in Langeac, France.