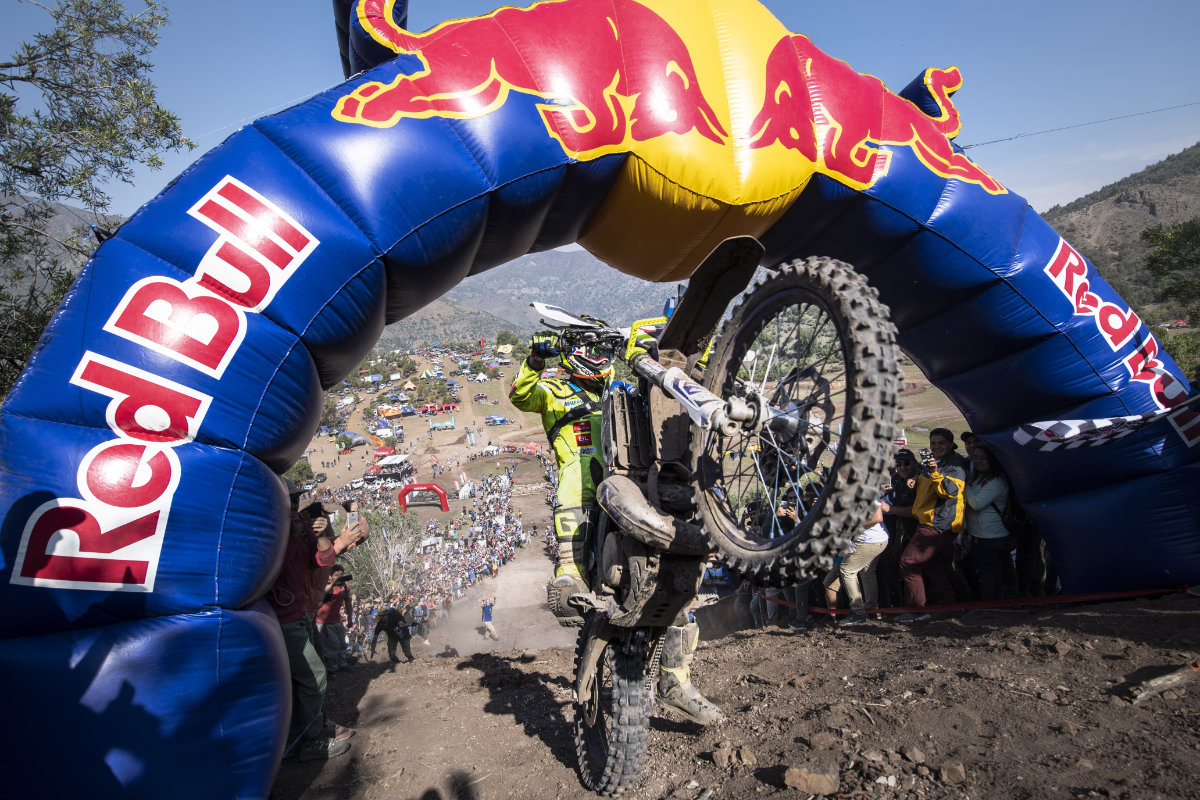 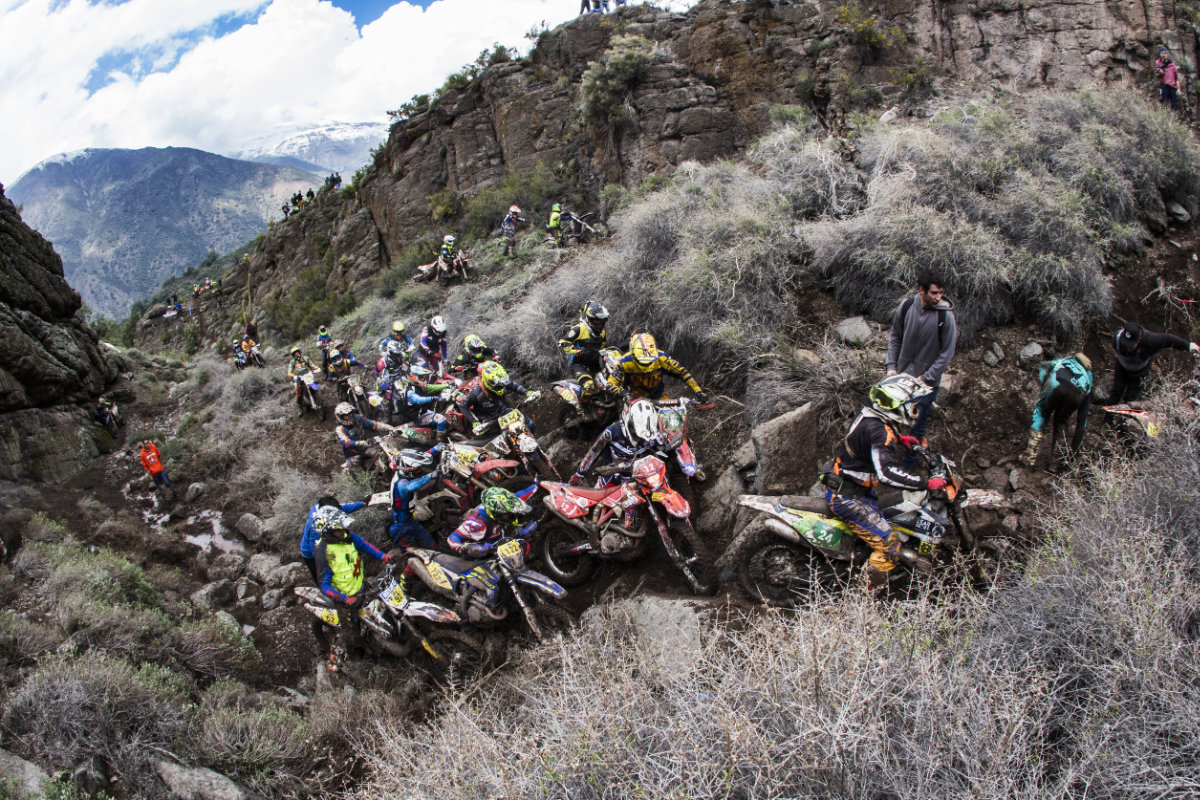 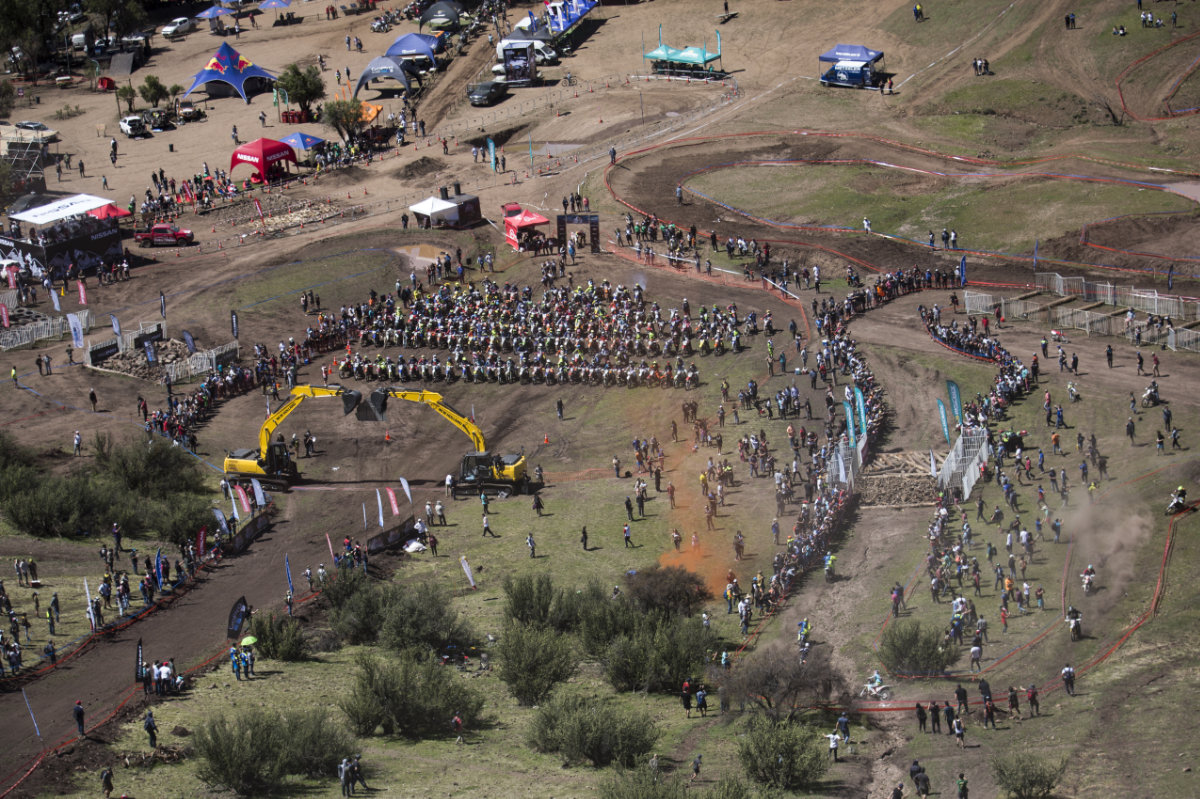 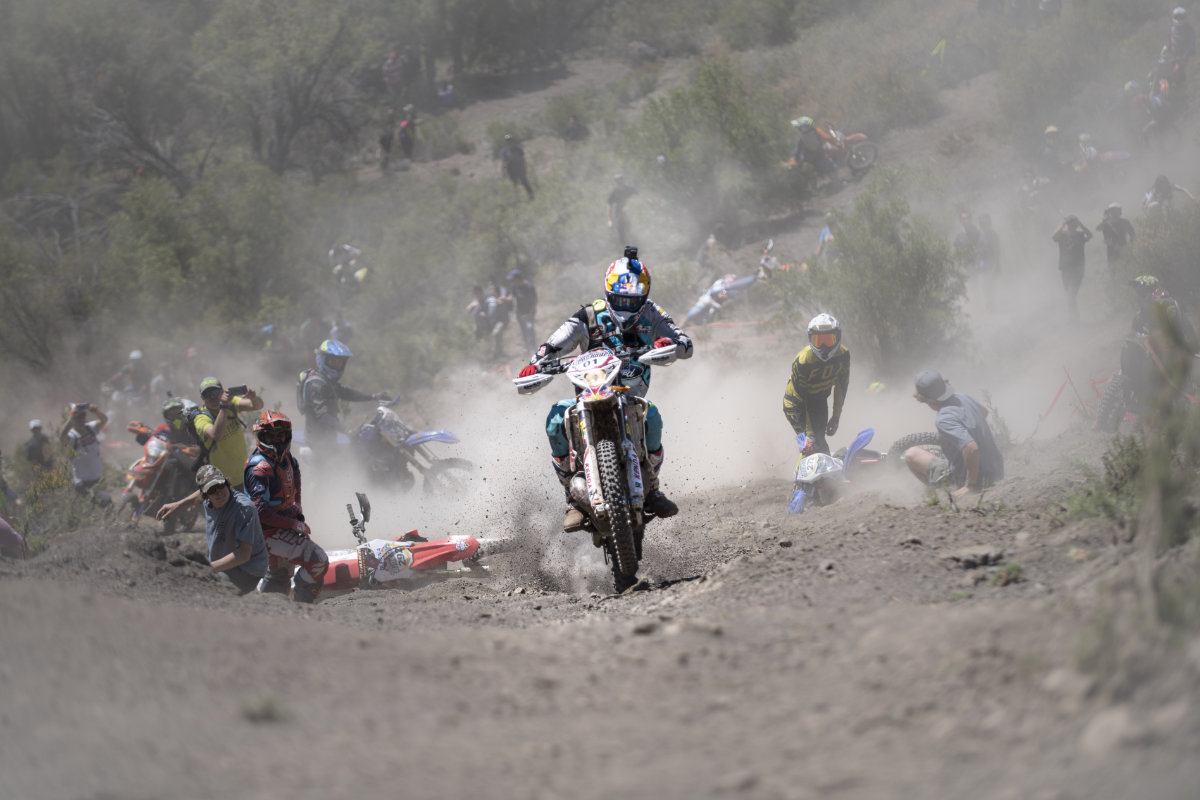 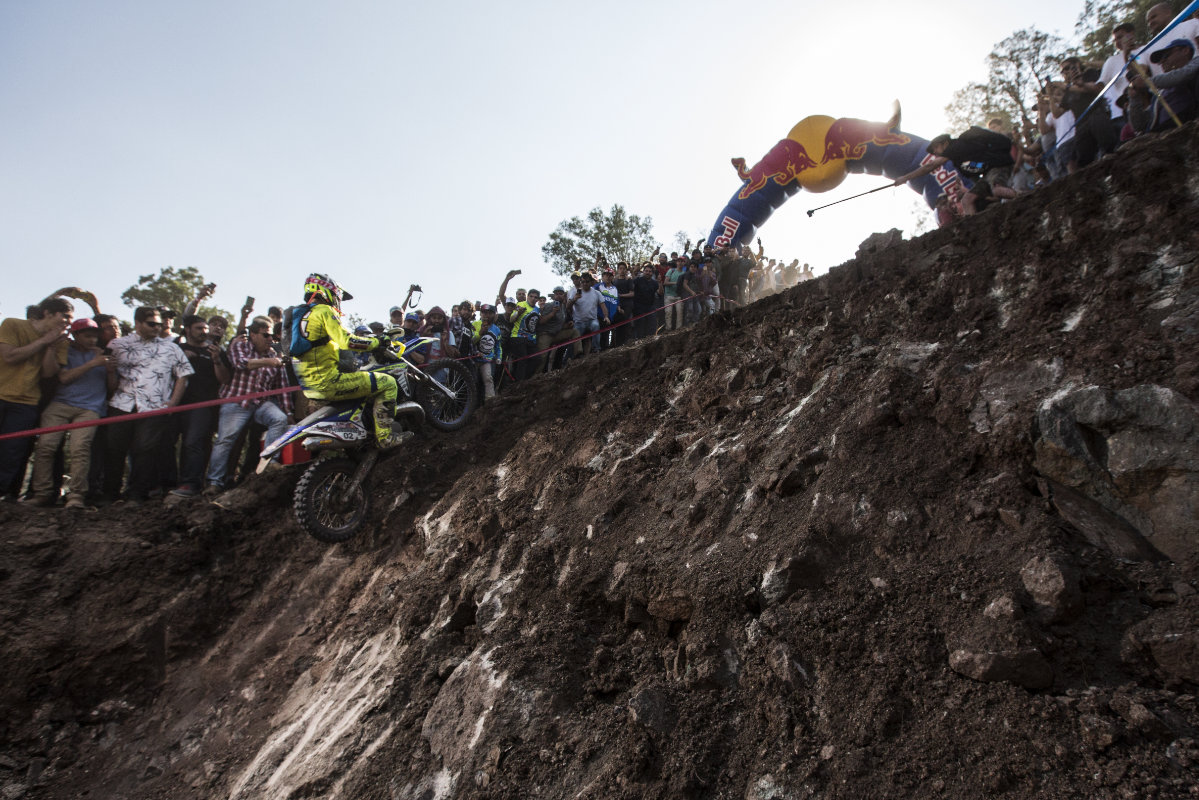 The Red Bull Los Andes Hard Enduro is back this December 13 with Benjamin Herrera and Ruy Barbosa flying the Chilean flag on home soil against the Sherco's Wade Young.

Nido de Cóndores, Chile, will welcome back the Red Bull Los Andes after nearly three years since its last edition. For 2021, the event will be condensed into one day which means we sadly won't see dirt bikes racing on a shopping mall this weekend – though we hope that madness comes back for 2022!

The fight for the win in this seventh edition of the Red Bull Los Andes looks likely to be between the Chileans, Ruy Barbosa and Benjamin Herrera, and the Sherco's Wade Young. Wade and Mario finished the Hard Enduro World Championship strongly with third and fourth places overall.

Herrera is a previous winner of the race so knows what he’ll be facing in 2021 but Young arrives in Chile with the Hard Enduro World Championship number three plate, plus the organization says that this edition will be the hardest to date.

This year riders will face four laps (three for the non-Pro classes) adding up to a total of 34 kilometres on a course that will get tougher as the race progresses.

Ruy Barbosa meanwhile might be the rider with the least Hard Enduro experience, but he has already proved that changing disciplines is not a big matter for him. Ruy has focused on GNCC this season where he took a maiden podium and finished the championship in fourth place. The former Youth World Champ also jumped back into EnduroGP, replacing an injured Alex Salvini at the SwedenGP.

If you want to enjoy the race, be sure to arrive early at Nido de Cóndores as there will only 1000 spectators allowed inside due to health restrictions.