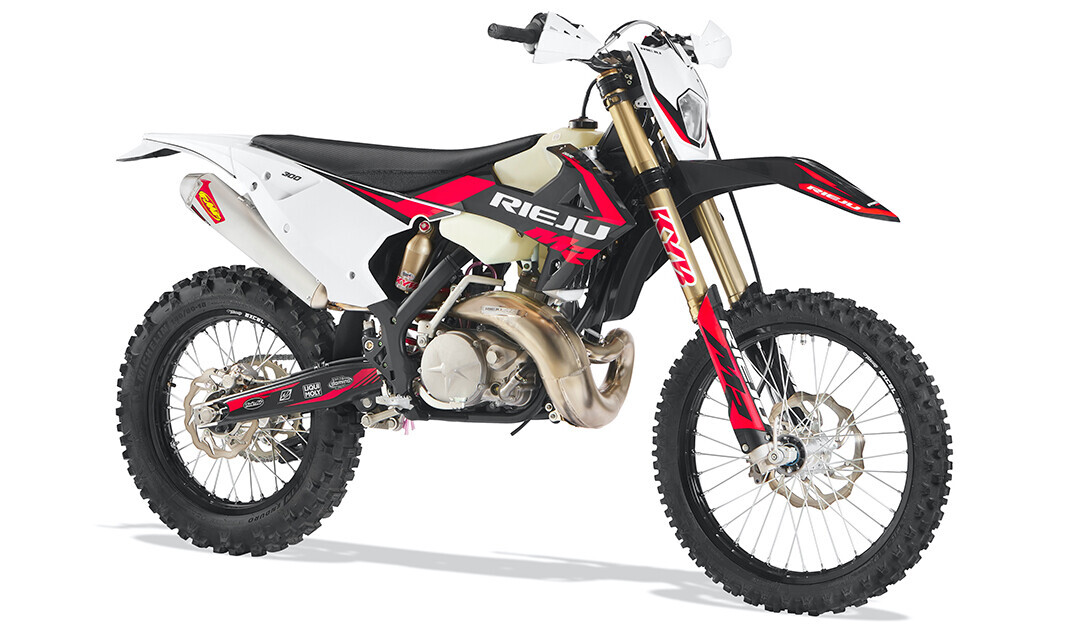 2021 Rieju MR 300 two-stroke Enduro models are set to arrive in dealers across Europe this month – the new bikes from Spain will feature upgrades to the previous Gas Gas bike and a healthy, £6995 price tag...

After promising the 2021 models would appear in dealer showrooms from June 2020, Spanish manufacturer Rieju is set to deliver after MR 300 Racing bikes began rolling off their production line this week. The new MR 300 Racing model will be followed by 200cc and 250cc versions later in the 2020.

Rieju acquired the rights to continue production of the Gas Gas 200, 250 and 300cc EC, XC and GP models, as well as the Ranger, earlier this year. The MR 300 Racing is based on the proven Gas Gas 300cc, two-stroke model and will feature upgrades over the previous incarnation with improvements to the radiators, starter system and battery as well as the overall new look. 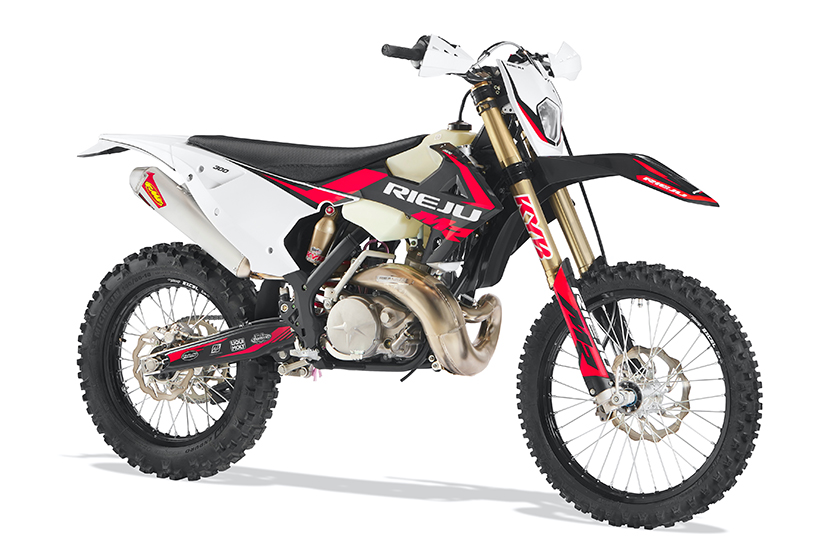 The retail price is an eye-opener when compared to new models from other manufacturers. The MR300 carries a suggested retail price of £6,995 in the UK – check prices and distribution for your country at Rieju.es

Powered by a 55HP two-stroke, single-cylinder, liquid-cooled motor, these bikes have always been known for the quality stock component like KYB suspension, Excel rims and Nissin brakes…

Speaking about the new models, Jamie Masterman, Export Manager for Rieju SA said: "With the introduction this month of the proven Enduro 200/250/300 2T series formerly sold by Gas Gas, the Rieju brand is going from strength to strength. European Rieju sales have now exceeded 15,000 units in the past year and our NUUK electric range has recently won major contracts with the Spanish postal service. 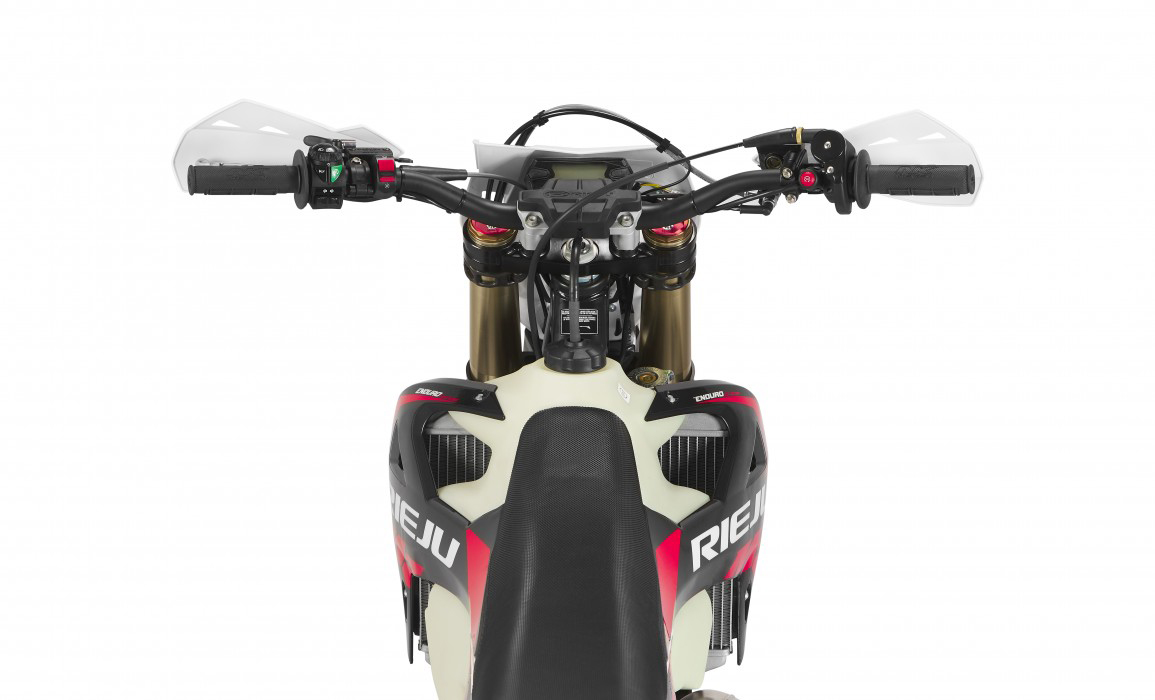 “Full support is in place for the existing dealer network, covering parts, technical, and sales. Existing Rieju dealers will be contacted shortly.

“The Spanish factory, famous for fast 50s powered by genuine Yamaha motors will be adding further 300cc 2T Enduro machines to the 2020 line-up to support the range of 50cc, 125cc, Electric, and E-Bikes.”