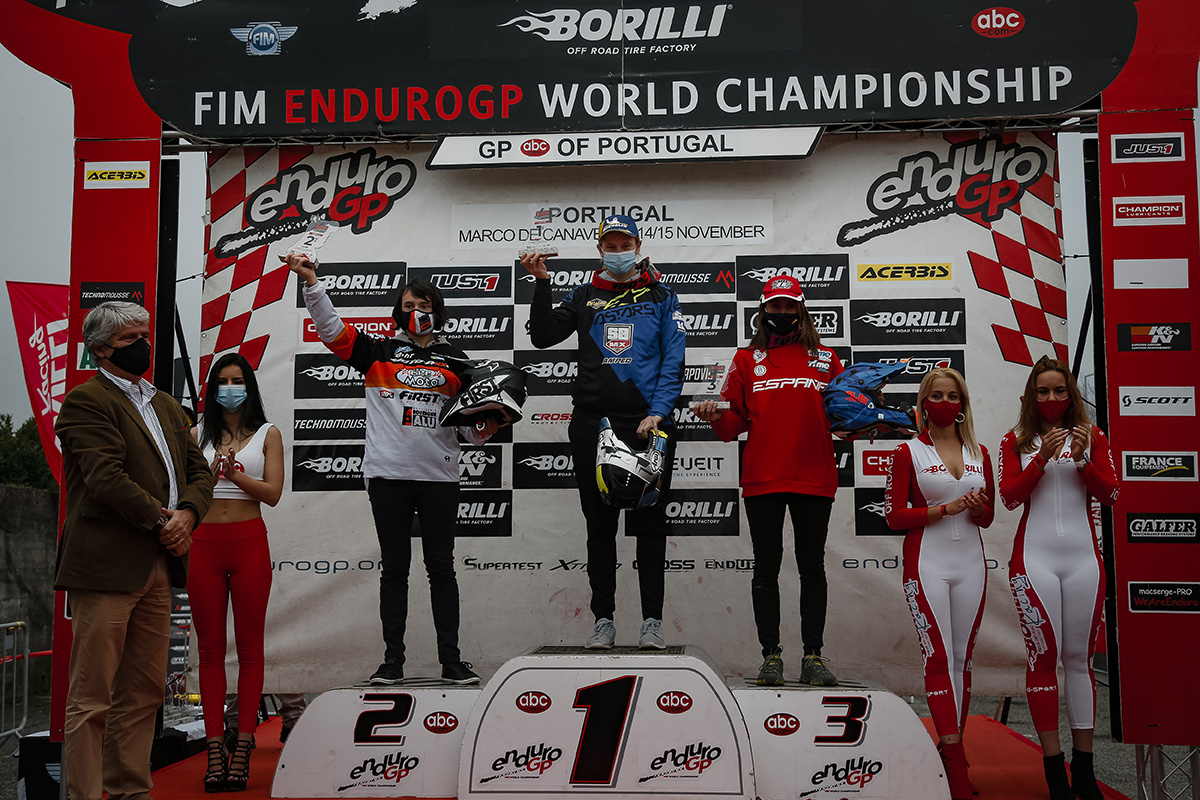 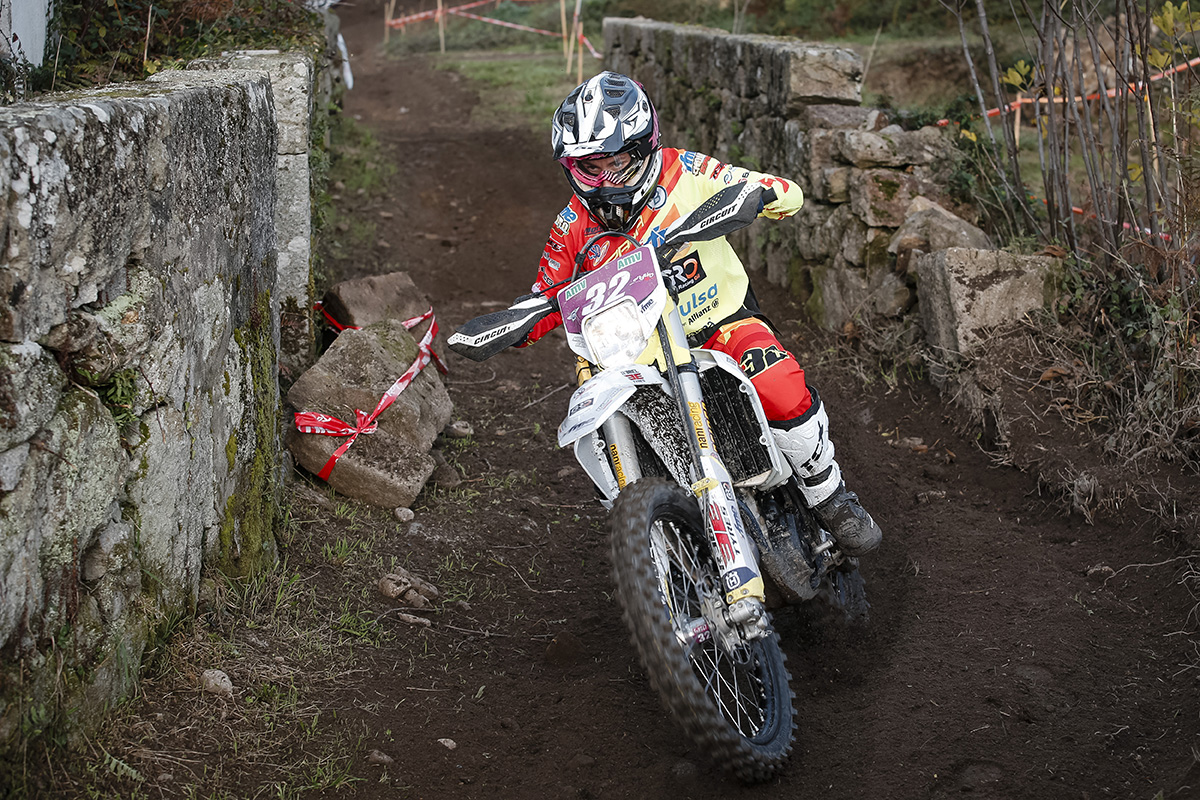 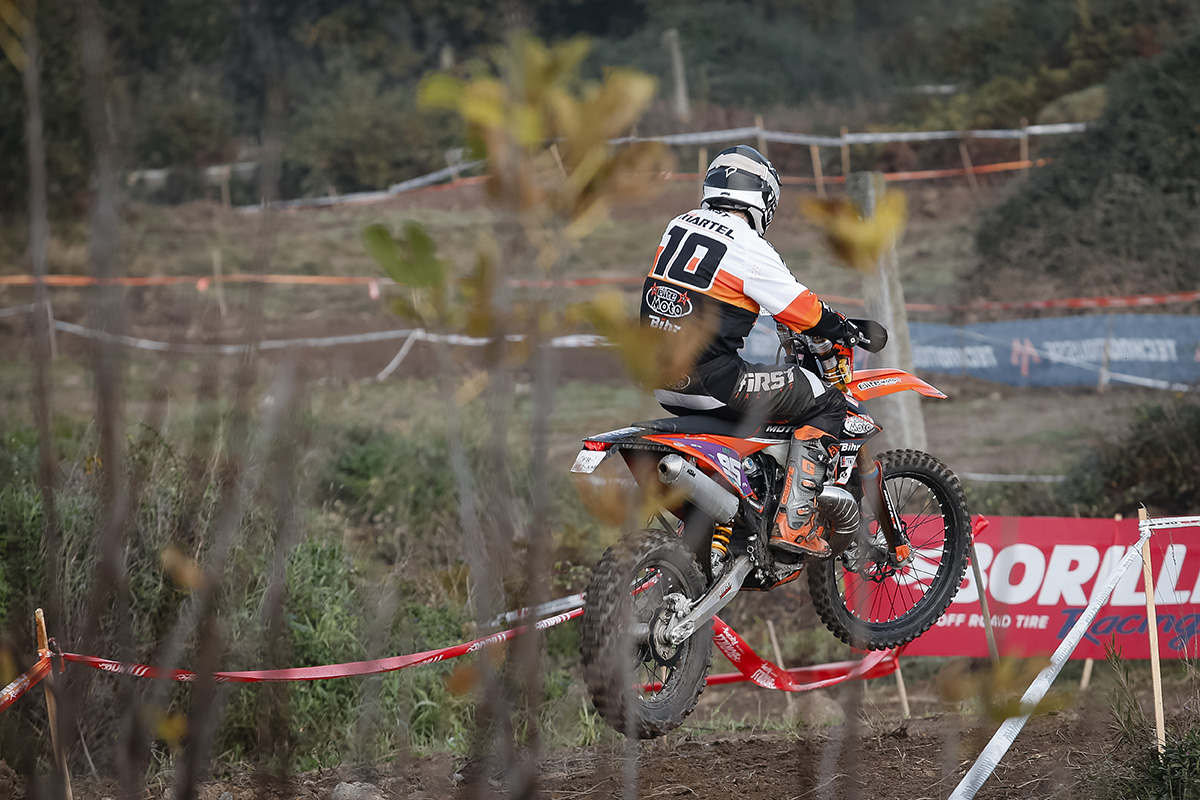 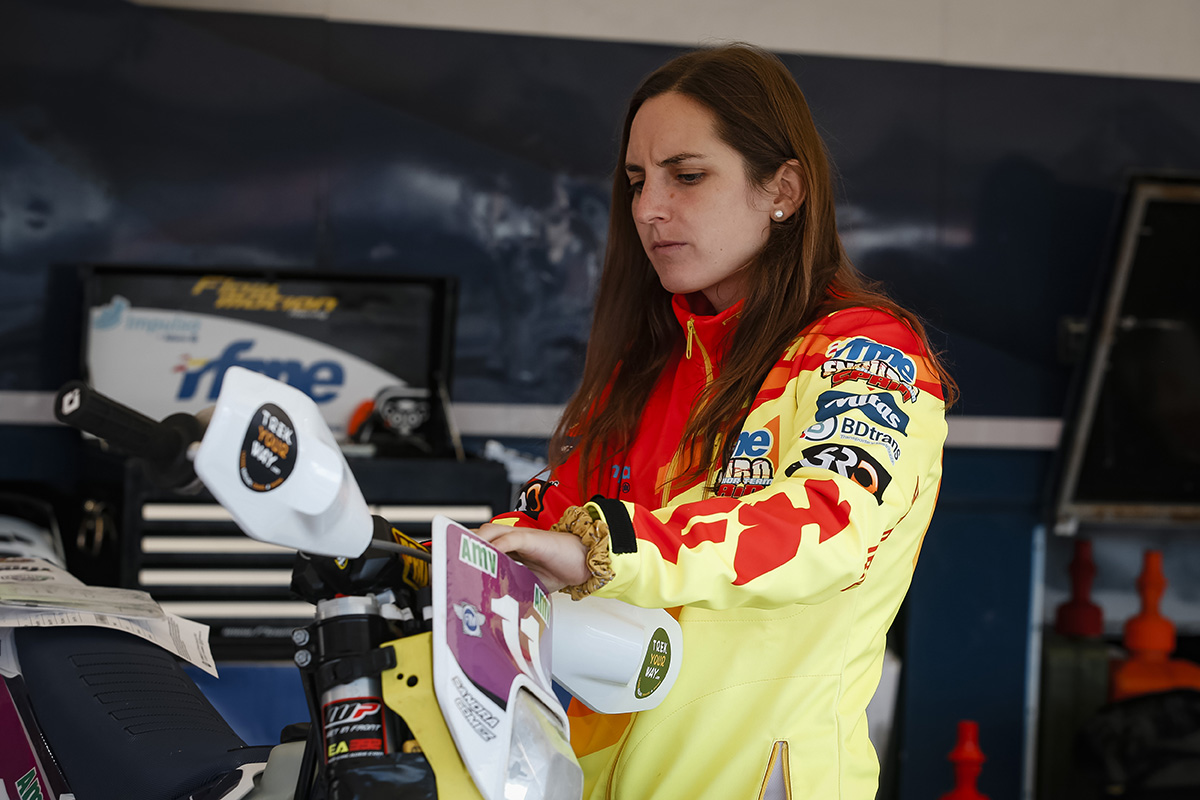 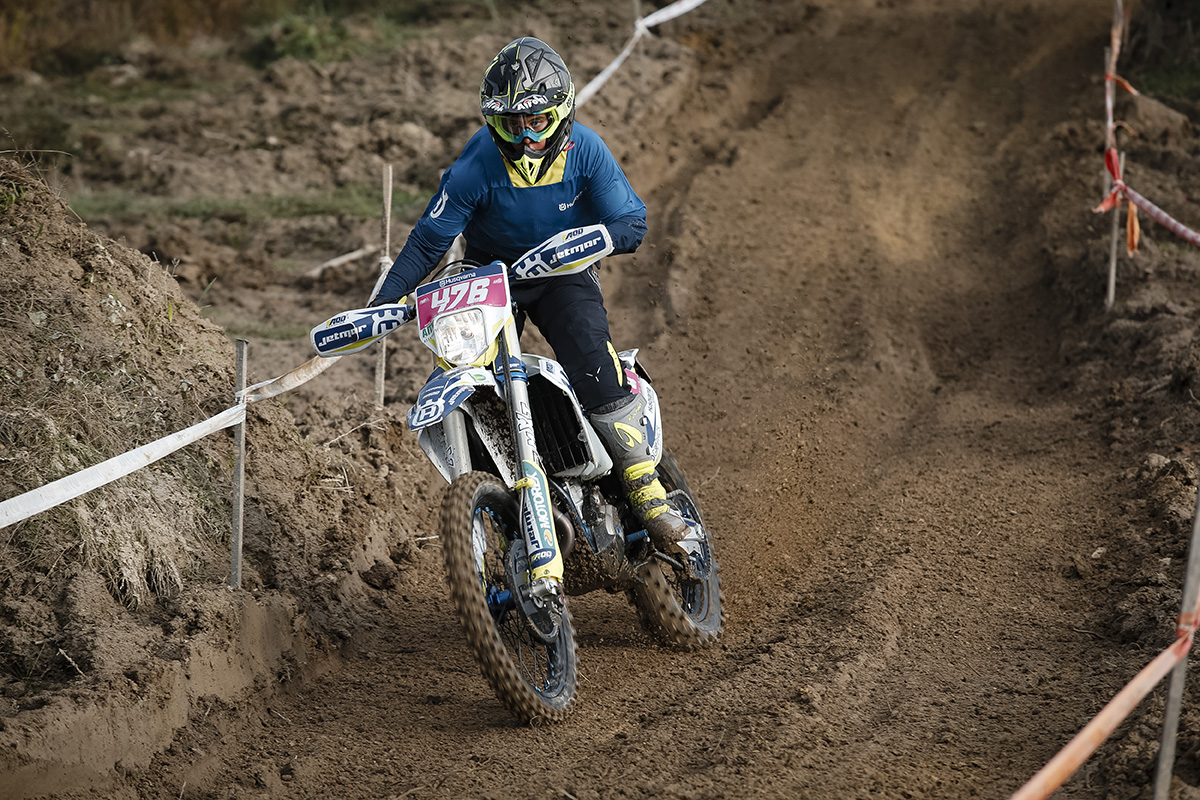 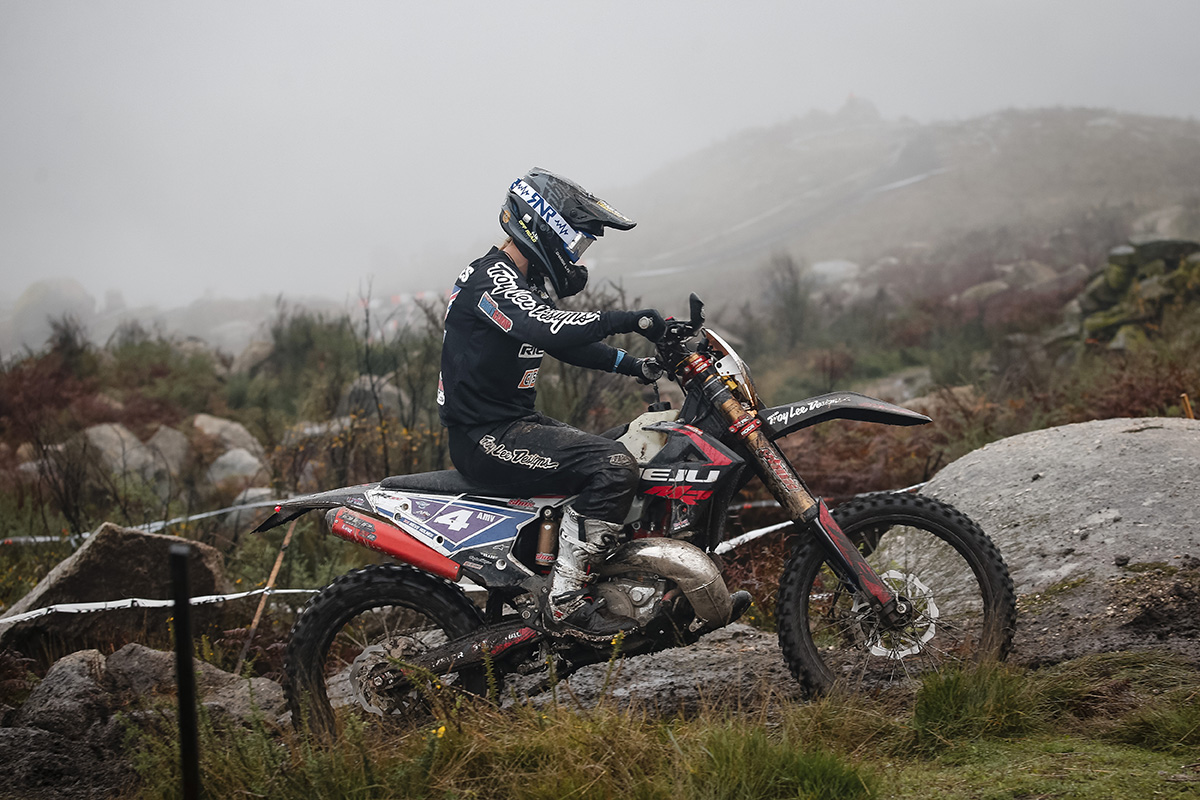 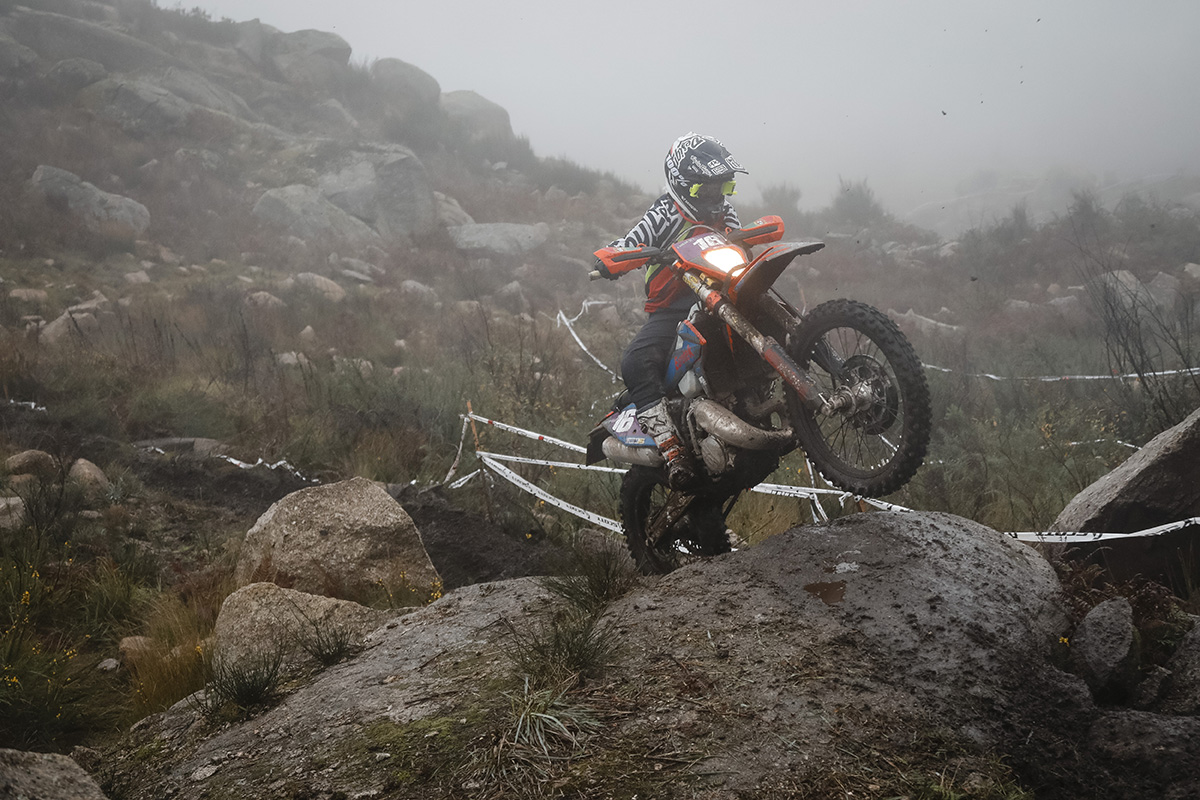 Women Enduro riders get an FIM World Championship – at last!

“I think it has to be good for the sport and women’s enduro simply because it gives us more chances to compete at a high level. For years it has just been one round and it is not enough.” Says 2019 and 2020 World Cup Champion, Jane Daniels.

2018 Champion, Sanna Karkkainen agrees, “Having more races than only one has to be good. We know every rider has their strengths and some races are better for some riders. More races means more possibilities for riders to show what they can do.”

“The problem with one round is if you make a mistake or something happens, that’s it, you’re done. That happened to me in 2018 when I broke my wrist on the first day.” Continues Daniels who in recent seasons has packed motocross racing, hare and hounds and sprint enduros in to fill out her calendar.

Boiling the ‘championship’ into one weekend makes life harder on women riders both because they only get one shot at it but also because it doesn’t help raise the level of their riding.

Riders wanting to compete at Grand Prix level have had the chance to use the four rounds or weekends of racing in the European Championship plus, in the two most recent seasons, women were also free to enter the Open World Cup class supporting races at Enduro GPs.

“These last few years it has been better because you could enter the Open Classes and that makes it more financially worthwhile.” Continues Jane. “You’ve got to remember none of us is paid to do it and with the financial situation being how it is for many people that is a part of their planning and thinking.”

There are some financial implication for anyone wanting to do the full 2021 FIM Women’s World Championship with the three rounds in Portugal, Sweden and France. All classes (EnduroGP, Enduro Junior, Enduro Youth and Open World Cups) race all rounds with Women’s World Championship spread across the three rounds at the beginning, middle and final GPs (June, July and then in October).