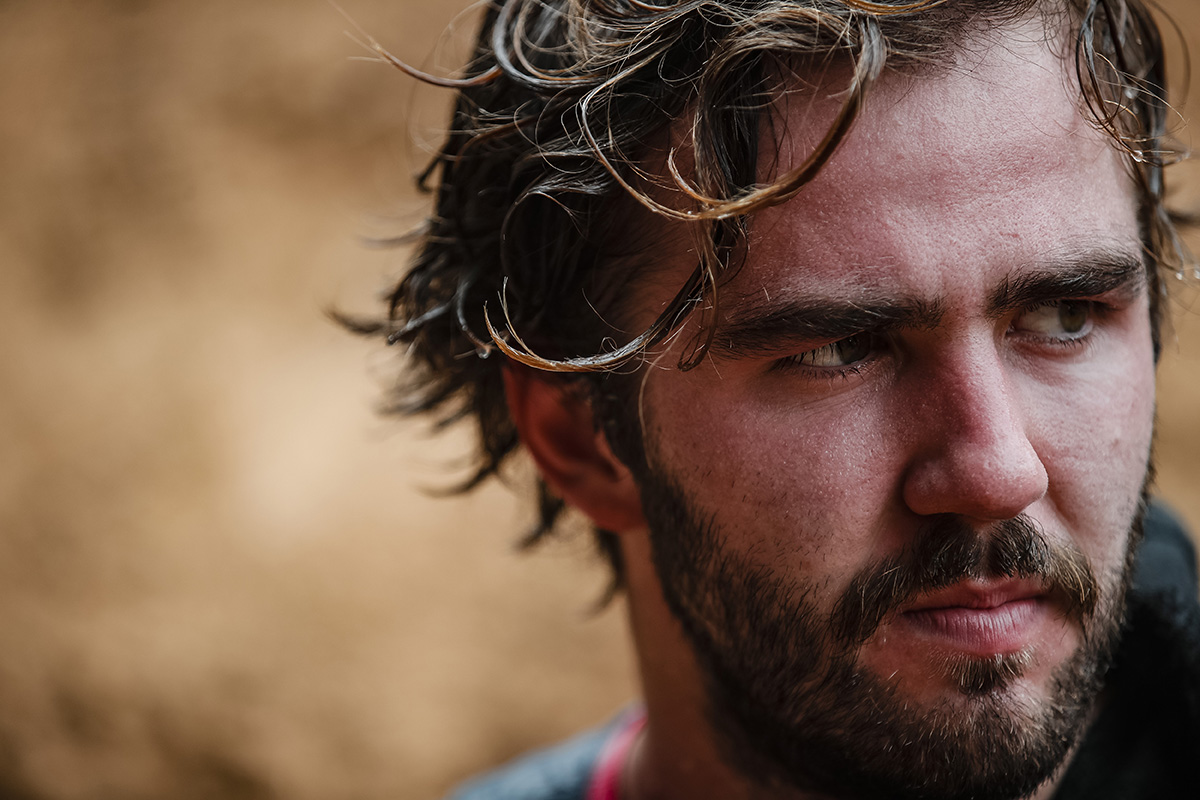 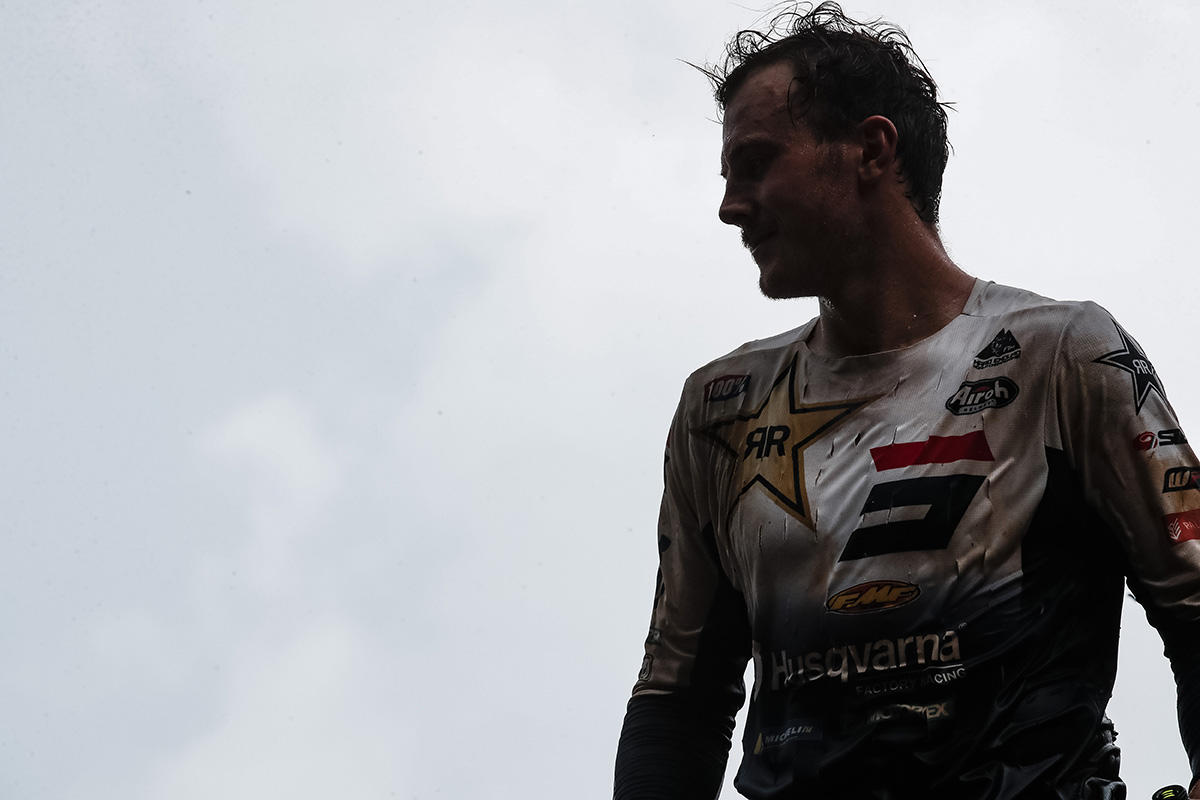 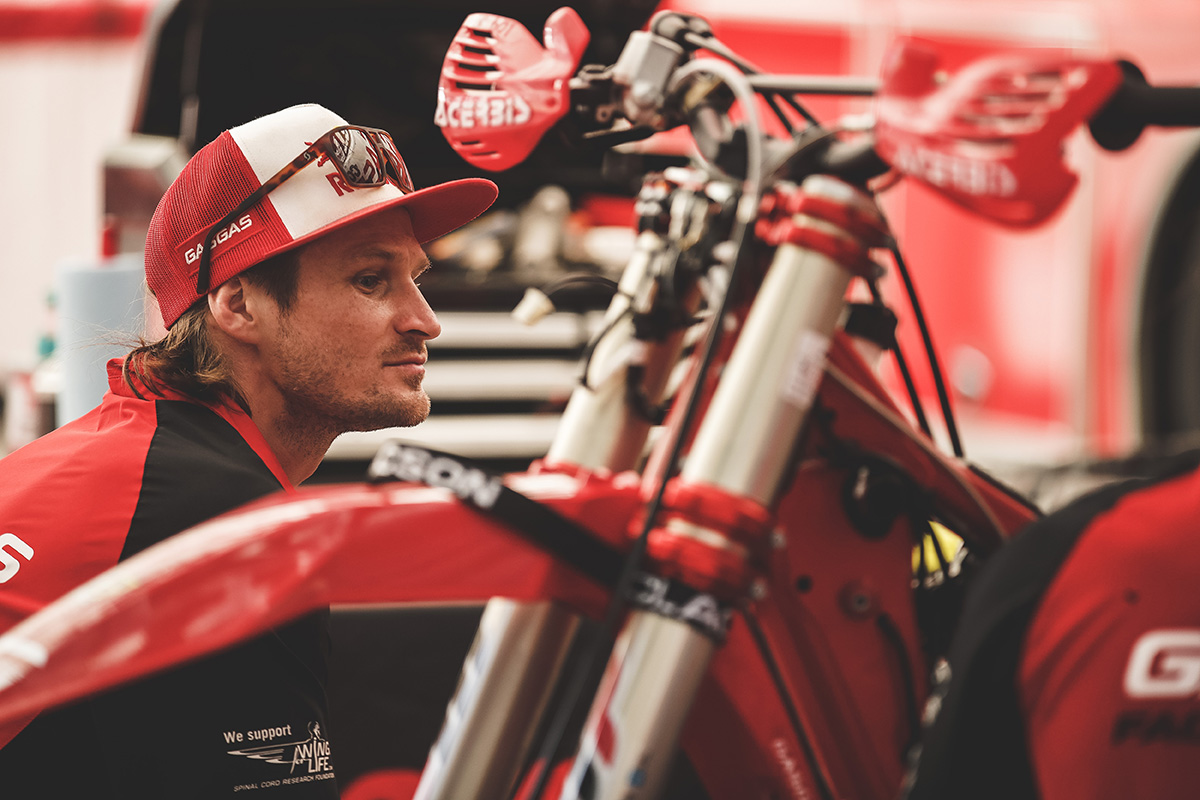 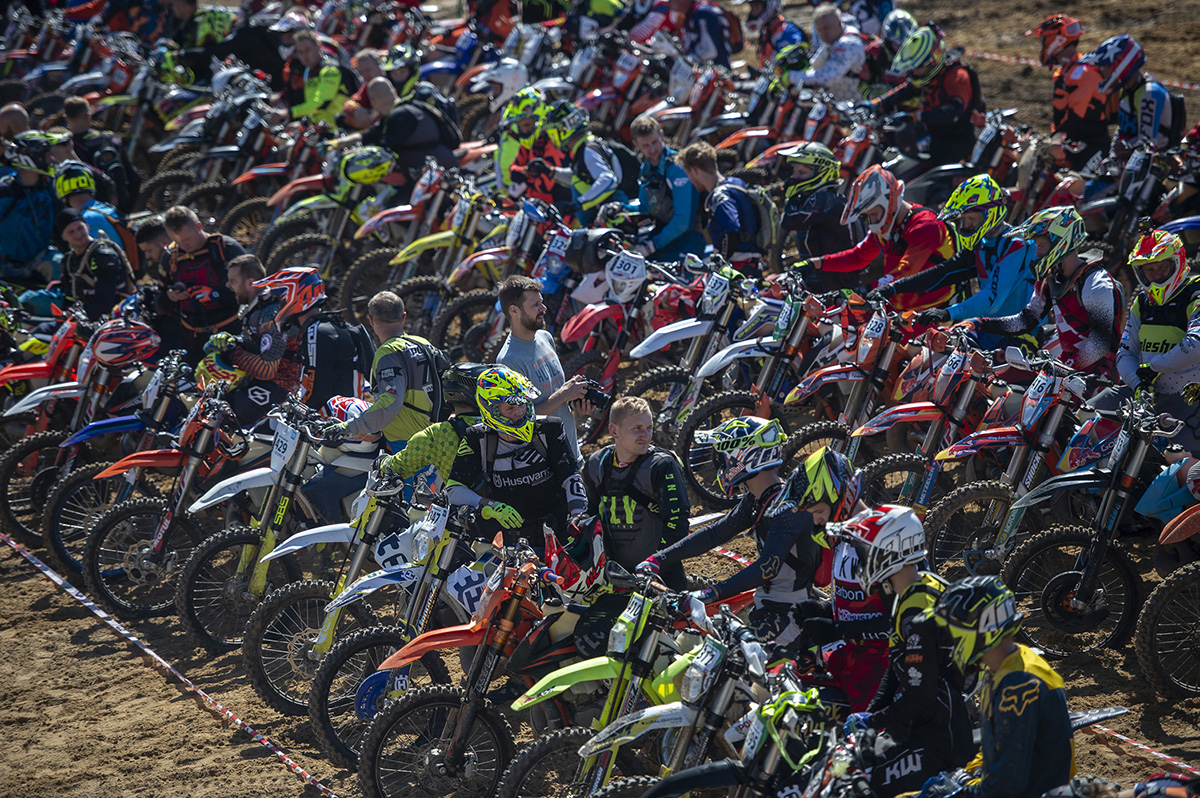 HERO Challenge in Poland next up for Hard Enduro World Championship

The FIM Hard Enduro World Championship swings back into action this weekend, September 11-12, with the HERO Challenge “Extreme Cross-Country race” in Taddy Blazusiak’s the home country of Poland.

There is no time for rest in the 2021 racing season. No sooner have we taken breath from the ISDE last week than the HEWC is back for the first of the three remaining rounds.

This is the start of the home stretch for the new FIM world series and so far this season it has been dominated by two riders, Manuel Lettenbichler and Billy Bolt – the pair are separated by just one point.

Billy has more wins, two to one, but Mani has landed on the podium at each race including winning Romaniacs. Third and fourth placed points scorers Wade Young and Mario Roman joined Lettenbichler on the box there with Bolt in P4.

Last time out, at the Tennessee Knockout, it is fair to say the Billy and Mani show clicked up a gear and showed the rest of the field they have work to do if they want to challenge for wins this season.

Round six is their chance as the series changes tack slightly and is being billed as an “extreme cross country race” in the Polish region of Dabrowa Górnicza near Katowice.

Racing begins with a qualifier on Saturday morning featuring Motocross, Enduro and SuperEnduro elements with the top 30 qualifiers then progressing to a nearby city centre for an evening SuperEnduro race.

Returning to the Dabrowa Gornicza race circuit for Sunday, the business end of the weekend features a three-hour race across a 15-kilometre loop.

Stay tuned to Enduro21 for results and news across the weekend.