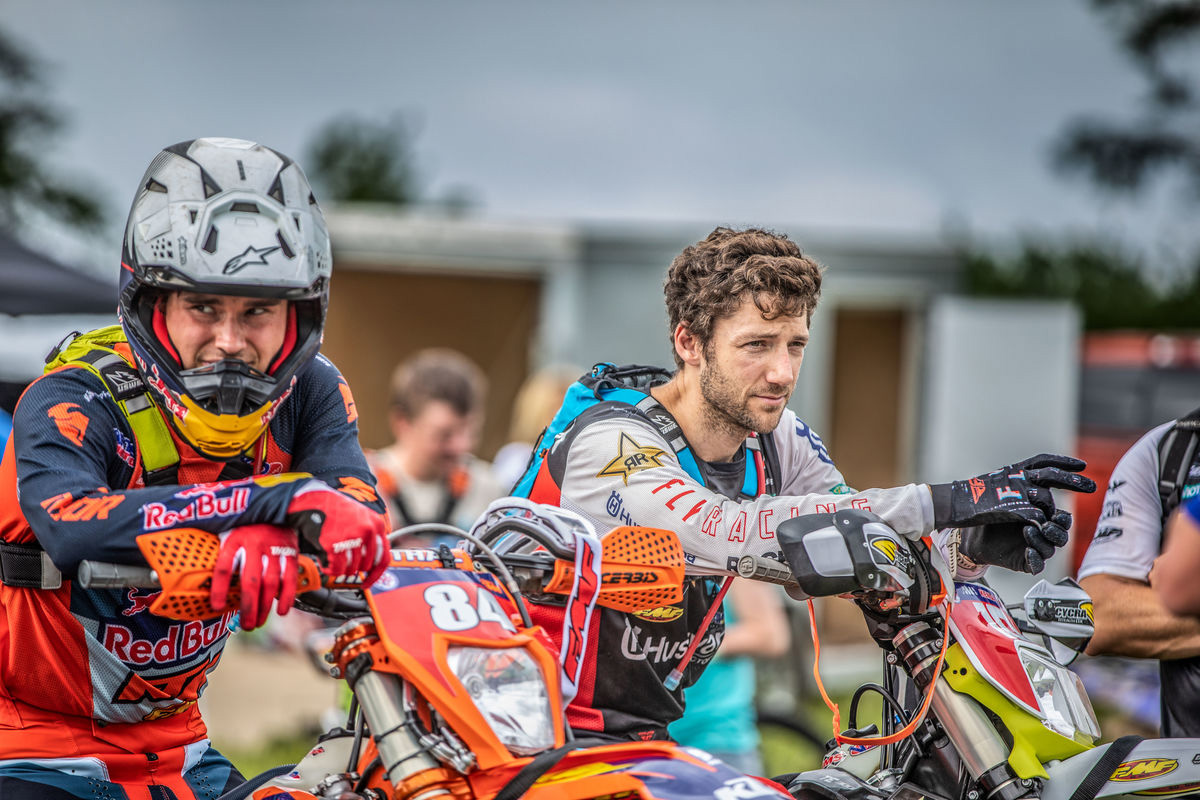 2021 EnduroCross season is go – Rnd1 this weekend in Tulsa

Is it time for indoor racing already? The six-round 2021 GEICO AMA EnduroCross series will kick off this Saturday, September 18 at the BOK Center in Tulsa, Oklahoma – Haaker aiming for the record, Webb out and is it time for the young guns to make their mark?

Time flies when you’re having fun and the 2021 season seems to have whistled past. So fast in fact that EnduroCross is here and ready to go this weekend with round one of six.

After the re-arranged 2020 season which took place outdoors at Glen Helen, the AMA Endurocross Racing Series goes back indoors this year with six rounds from Tulsa to Amarillo, Reno, Prescott and Denver.

Rockstar Husqvarna’s Colton Haaker will be back and aiming for Taddy Blazusiak’s record of five AMA EnduroCross championships. It’s fair to say Colton’s outdoor season hasn’t quite matched his rivals in the AMA Extreme Enduro series but there can be no doubt his skills over the rocks and logs mark him as favourite.

“Can someone help me” – get well soon Cody

One rider who will not start the EnduroCross season this weekend is FactoryOne Sherco rider Cody Webb. This training crash after the TKO means Cody has a fracture in his right wrist which needs time to heal.

FMF KTM have a duo of riders this season of EnduroCross ready to take on Haaker. Canadian Trystan Hart earned his first two EnduroCross wins in 2020 having joined the factory team just prior to the season and has since gone on to capture the Extreme Championship title ahead of Webb.

When Enduro21 caught up with Taylor Robert at the ISDE he revealed he was heading back indoors too – this has been a real mixture of a season for Robert with WORCS, AMA Extreme, ISDE and now also EnduroCross. The multi-talented rider is no stranger to EnduroCross or indeed the SuperEnduro World Championship.

Earlier in the 2021 season we’d spoken to and hoped to see some European riders in the US series. But the dates clash with the Hard Enduro World Championship and a few injuries mean, at the time of writing, the likes of Blazusiak and Jonny Walker remain across this side of the pond.

The exception to this is German Tim Apolle who will be there with the help of Beta USA.

Time for the young riders to step up? 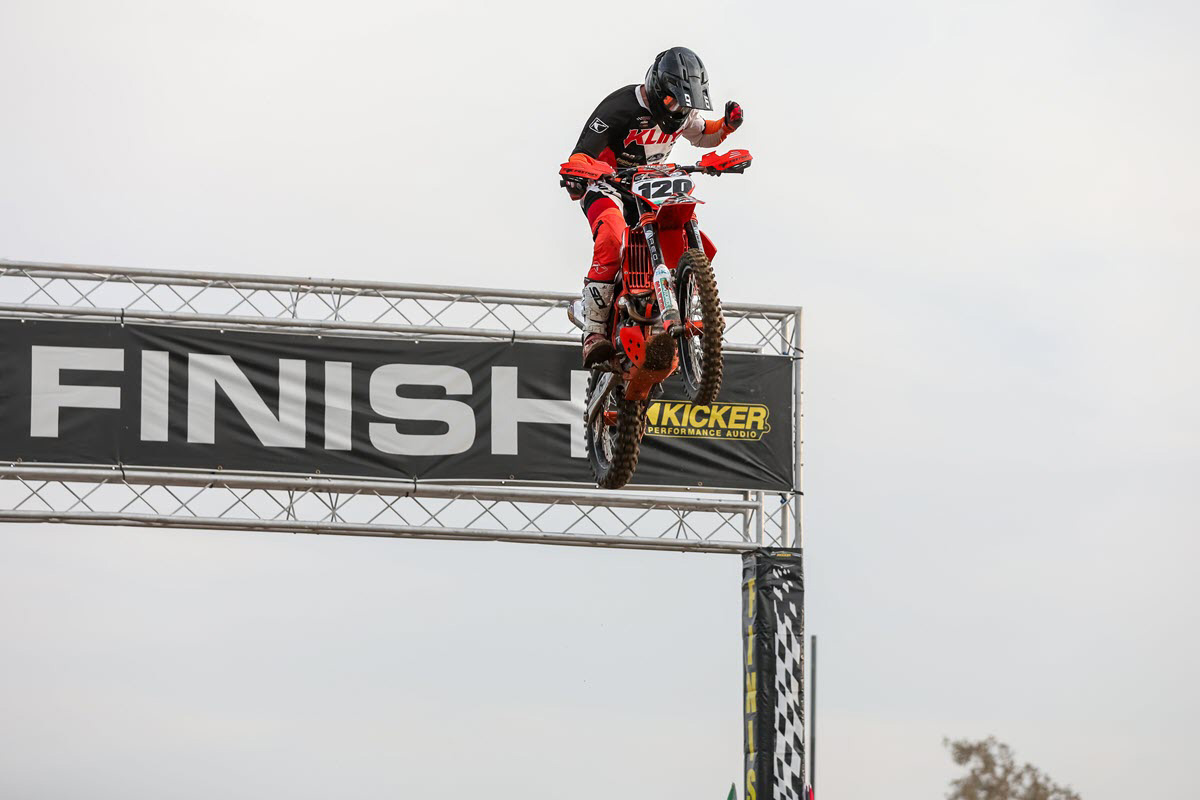 Cooper Abbott took his maiden moto win and overall podium on his way to fourth in the 2020 championship and will surely be aiming higher this year. Another young rider making inroads to the top tier riders is also Ryder LeBlond who has had a stellar outdoor run of form which will carry through.

Cory Graffunder, Noah Kepple, Max Gerston, Will Riordan, Spencer Wilton… the list of riders capable of podiums is not short of talent.

The 2021 EnduroCross race season will be live streamed via FloSports on its FloRacing Platform and then be broadcast at a later date on MAVTV. More TV information: https://www.flosports.tv/

Check www.endurocross.com for more including tickets to watch the six round series live.